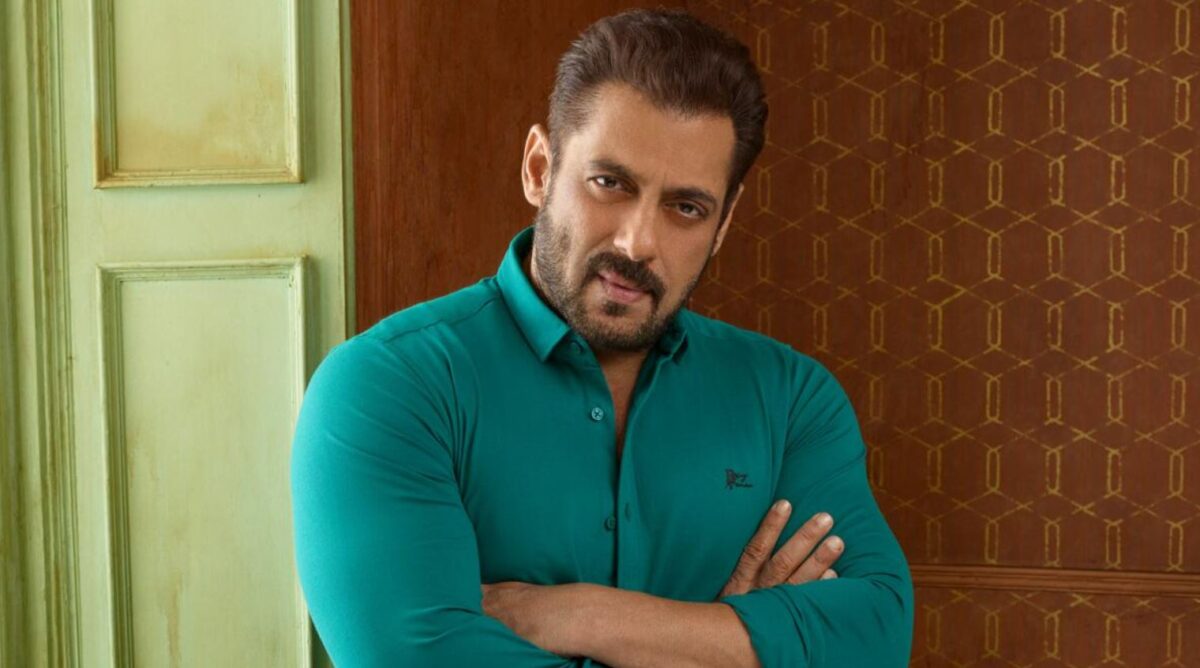 Bollywood director Rajkumar Santoshi and Salman Khan share a special bond. The duo collaborated on the 1994 cult comedy film Andaaz Apna Apna. Also, Salman has made some cameo appearances in two Rajkumar films – Ajab Prem Ki Gazab Kahani and Phata Poster Nikhla Hero. In 2016, Rajkumar Santoshi was in talks with Salman for two movies, but unfortunately nothing came of it. The filmmaker says in a recent interview that he is looking forward to working with Salman.

“Salman Khan is a very good person. People have a wrong understanding of who he is. For me he is a good friend who never says no to anything. If a person in need contacts Salman, he is by his side. ‘Bhagwan Ke Ghar Der Hai, Par Andher Nahi. Salman Ka Bhi Aisa Hi Hai’”.

According to Rajkumar, Salman is not only a good person but also a good actor. “Personally, I feel like Salman hasn’t had good scripts lately. Bajrangi Bhaijaan was a good script and he did it very well. He deserves good scripts ”.

However, the filmmaker, known for such classics as Ghayal, Khakhee, Ghatak, Damini, Legend of Bhagat Singh and Andaaz Apna Apna, to name a few, admits that being a superstar comes with its own challenges.

“He can be an Andaaz Apna Apna and even Lahore: 1947. But he often gets stuck on his image. I don’t want Salman to be Salman. I want him to be the character.”

“He’s a superstar, but he shouldn’t be Salman Khan in every movie. Look at Bajrangi Bhaijaan, Sultan and Tere Naam. Yes, maintaining an image is important, but that’s what the Tiger Franchise is for. I would like him to accept scripts that challenge the actor in him,” says Rajkumar.

“I presented him with some ideas. I want to continue with it. I’m ready to make a movie with him.”

Rajkumar Santoshi is now gearing up for the release of his upcoming film titled Gandhi Godse. It will appear on January 26.