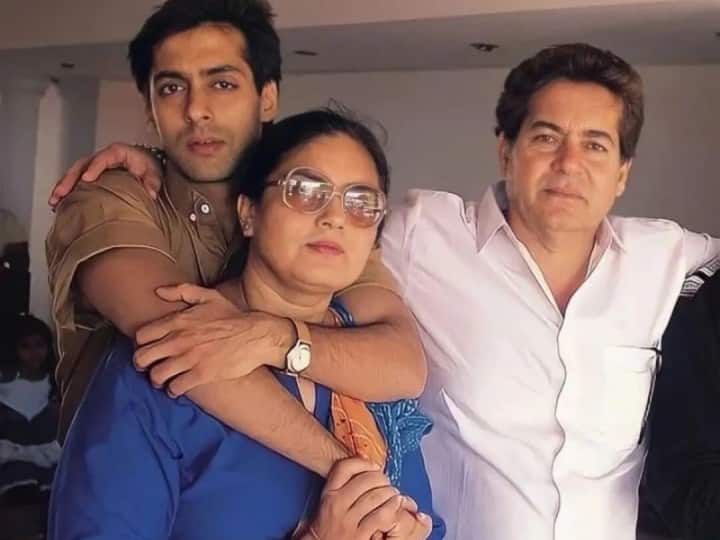 Renowned writer and screenwriter Salim Khan of the world of Hindi cinema celebrates his 87th birthday today. In fact, Salim Khan says that he has stopped writing screenplays for a long time. But he still hasn’t been able to turn his retirement plan into reality. Today, on the occasion of his birthday, we tell you about his unfinished plan.

Salim shared that in his youth, he often thought about life after retirement. Salim shared that he dreamed of going on vacation, partying, relaxing and drinking after being financially stable in his old age, but with 5 children, his work has increased 5 times.

In a 2014 conversation with Indu Mirani, Salim shared: “Go to dad for everything. When the car runs out of gas, go to dad. Mera kya taluk hai gasoline se? Come over. If any notice comes, take it to dad. ya It’s income tax. So I didn’t have time. Many times I get a call at 11 at night that dad wants to meet you and that’s the reason why I stopped writing.

He said: “Then I felt that now I will not be able to give so much time. Now I can’t do much professionally. Now I won’t be able to do the work I used to do before with so much focus, so I said I should quit.