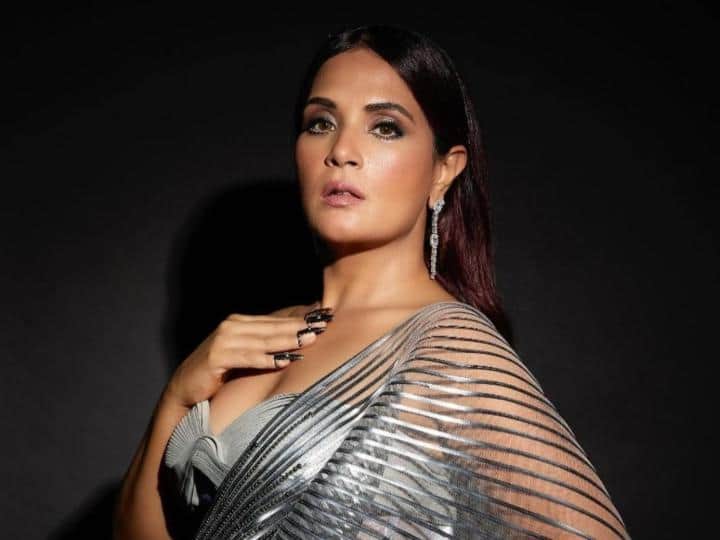 Richa Chadha, the famous Hindi film actress, is embroiled in controversy these days. Richa Chadha’s name is surrounded by headlines these days due to her controversial tweet about the Galwan incident. However, Richa also apologized for commenting on this matter. Meanwhile, a flashback video of Richa Chadha is going more and more viral on social media. In this video, Richa Chadha is seen speaking in support of Pakistan.

During the promotion of the film Section 375, Richa Chadha was once asked by a reporter that the neighboring country Pakistan is banning our films and the artists of our film industry go there and perform. On this, Richa Chadha responded with impunity and said that: My perspective on this matter is different from everyone. I believe that artists are the ones who speak of peace and tranquility.

According to me, the artist is banned from making friends. Apart from this, Richa Chadha had also said that if there is no attack due to the ban on Pakistani artists then they should be banned as a hobby but who will guarantee it. The actress is being heavily trolled regarding this old video of Richa Chadha.

big Bang#RichaChadha Not only is hatred spread against our army, there is also sympathy for the Pakistanis.

RT if you’re not going to read this apology and you’re going to boycott Fukrey 3 anyway https://t.co/p411ag6opG

After tweeting about the Galwan incident, Richa Chadha deleted it in view of the growing controversy. In fact, Richa Chadha retweeted the statement by the Northern Army Commander, Lt. Gen. Upendra Dwivedi, in which Upendra said that the Indian Army is ready to regain control of Pakistani-occupied Kashmir and we are waiting for the order from the government. Richa Chadha wrote to Galvan Namaste about this. After which, Richa Chadha was accused of mocking the martyrdom of martyred Indian soldiers on social media. 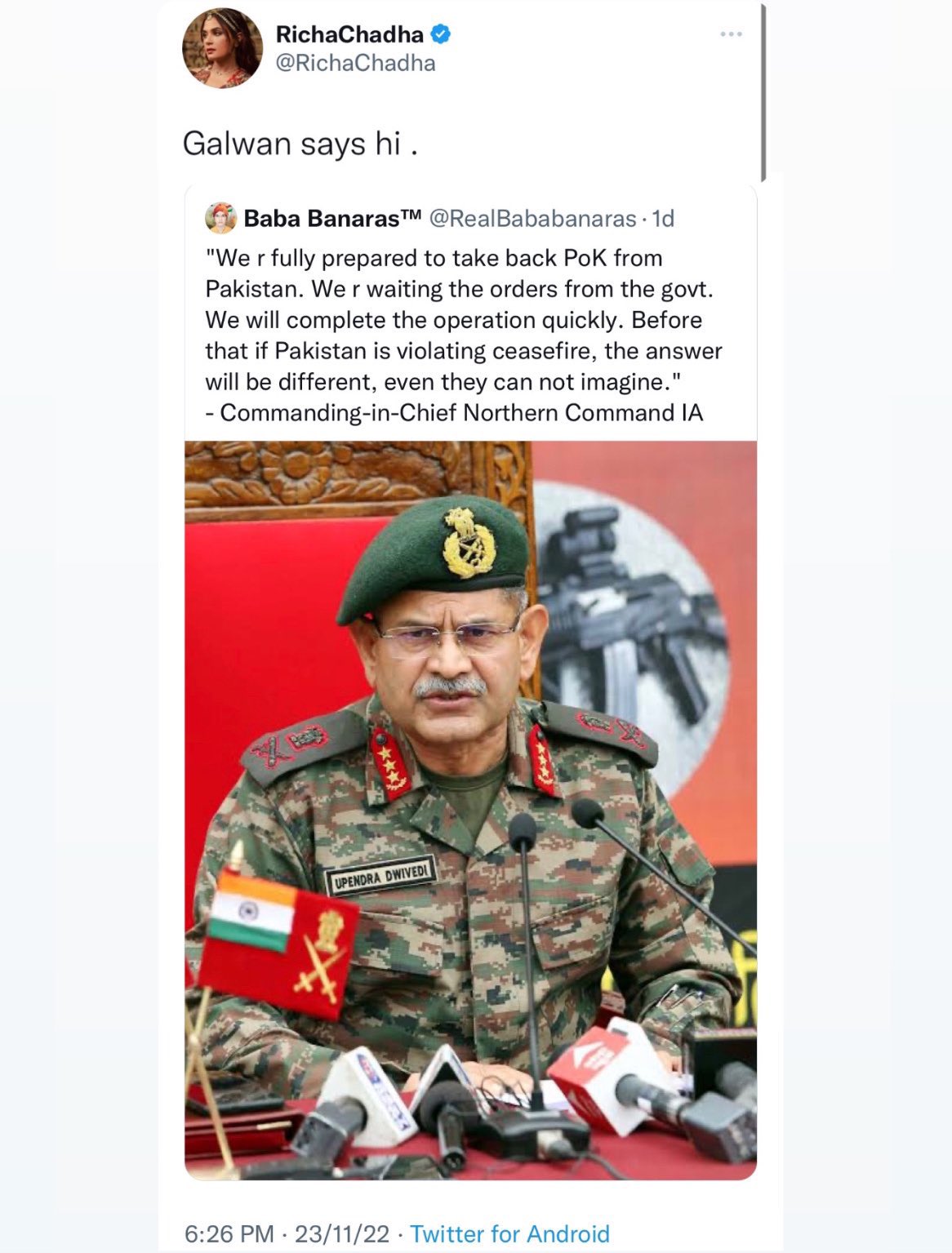