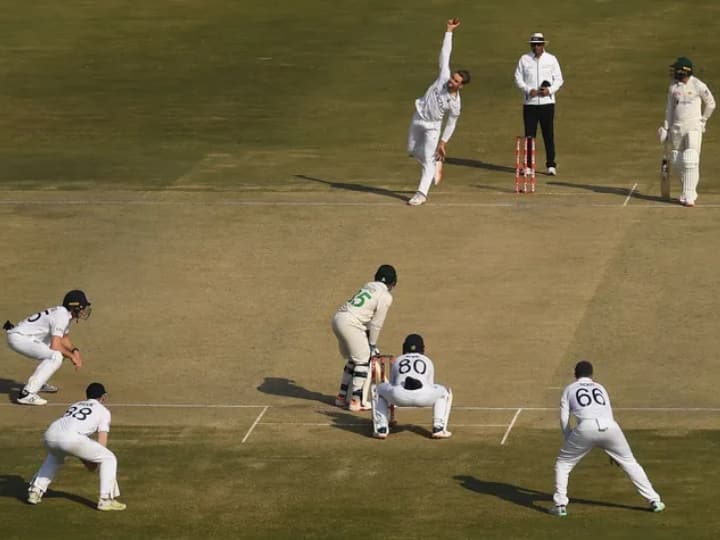 Recently, a test match between Pakistan and England was played in Rawalpindi. Batsmen from both teams scored easily at this wicket. Because of this, there was a lot of criticism of the field. After which, the ICC awarded demerit points to the Rawalpindi wicket. The Pakistan Cricket Board appealed the decision after demerit points were awarded by the ICC. However, now there is relief news for the Pakistan Cricket Board. In reality, the ICC has withdrawn its decision. That is to say, the ICC in its decision had described the terrain of Rawalpindi as below average, but now it has changed its decision.

The Pakistan Cricket Board appealed against the ICC decision. After which the ICC reversed its decision. In reality, if the ICC had stuck to its decision and not changed it, then the match would not have taken place for this reason. The ICC does not consider this reason favorable to international cricket. However, this would have happened if the ICC again gave demerit points to the Rawalpindi ground. Significantly, a series of 3 test matches was played between Pakistan and England. In this series, batters from both teams scored a lot. However, the Pakistani team had to face a 3-0 defeat in the series.