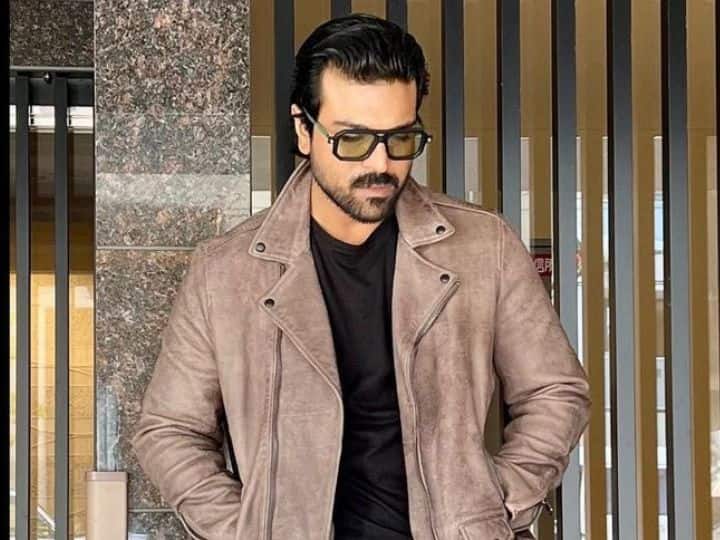 Southern superstar Ram Charan, who starred in this year’s blockbuster movie ‘RRR’, is busy filming his upcoming movie RC15 these days. Meanwhile, Ram Charan has shared the latest photo of her on social media on Sunday, to which Hindi film actress Katrina Kaif has reacted.

Southern movie superstar Ram Charan shared a more recent image on his official Instagram account on Sunday morning. In this photo, Ram Charan can be seen wearing a black t-shirt, baggy jeans, and a leather jacket. Not only this, Ram Charan’s look looks very handsome with sunglasses. Meanwhile, Bollywood superstar Katrina Kaif has given her reaction to this photo of Ram Charan. In fact, Katrina liked this latest Instagram photo of Ram Charan, which is why the ‘Phone Bhoot’ actress liked Ram’s photo. With the photo reaction of Ram Charan, it has become a rumor that like actress Kiara Advani, Katrina can also be seen in a movie with Ram Charan in the near future.

Filming for Ram Charan’s next film continues in New Zealand. In this film, alongside Ram, Bollywood actress Kiara Advani is also present in the lead role. The official title of this Ram movie has not been revealed yet, but this movie is known as RC15, because this movie will be the 15th movie in Ram Charan’s career. A few days ago, a photo of Kiara and Ram Charan also appeared on social media. This photo is said to have been taken during the filming of his next movie.