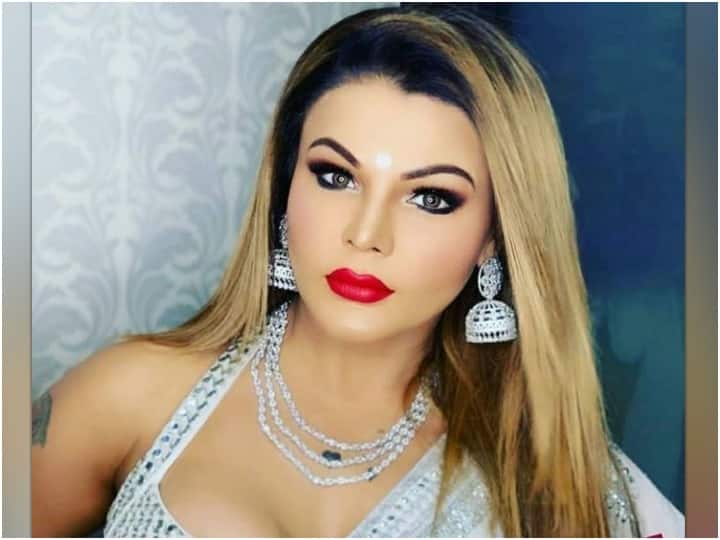 Bollywood drama queen Rakhi Sawant’s difficulties are increasing. Currently, Rakhi has been detained by the Mumbai Amboli Police in connection with a case brought by an actress. A police officer has given information about it. Earlier the police were questioning him.

An official said Mumbai police have detained Rakhi Sawant for allegedly circulating video links and images of another actress on social media. The actress had filed a case against Rakhi Sawant.

Mumbai Police have detained actress Rakhi Sawant in connection with an FIR registered against her based on a complaint from another actress for allegedly circulating the latter’s video and photo links on social media, an official said.


Previously, Sherlyn Chopra has given this information by sharing a post from her official Twitter account. Sherlyn wrote in the post: “Breaking News!!! Amboli Police Arrested Rakhi Sawant In Relation To FIR 883/2022 Yesterday, Rakhi Sawant’s ABA 1870/2022 was dismissed by the Mumbai Sessions Court.

Sherlyn Chopra objected to going for Sajid Khan on Bigg Boss season 16. She had said that Sajid Khan, who exploits women, should not be kept on the show. She had also gone to file a police complaint against Sajid. Later, Rakhi Sawant came out in support of Sajid Khan and denied all of Sherlyn’s accusations. During this, during a conversation with Paparazzi, Rakhi had spoken a lot against Sherlyn. Later, Sherlyn filed a complaint with the police about it. Separately, Rakhi also filed a libel case against Sherlyn Chopra at the Oshiwara Police Station in Mumbai in November.