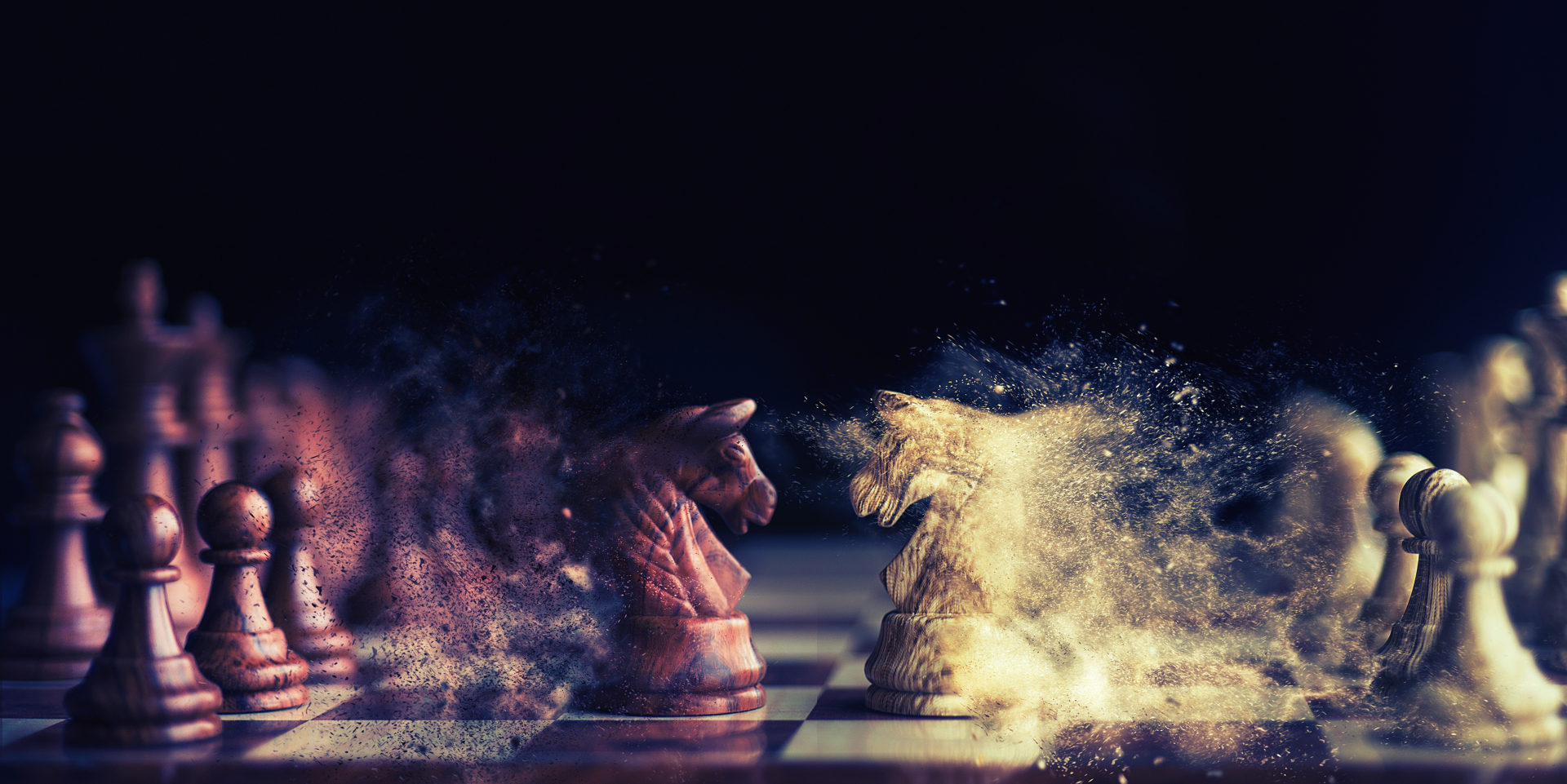 Mobile payment company Zebedee, along with mobile game studio Viker, has announced the launch of 2 new Play-to-Earn (P2E) games, Bitcoin Chess and Bitcoin Scratch. Both games are available on both iOS and Android. With this, the companies try to bridge the gap between Web3 and mobile gaming.

Implementing rewards with the Zebedee platform is not about players making money, it’s about creating a more interesting and enjoyable experience. It just feels great to earn these small rewards, even if they are small amounts that won’t significantly impact most people’s lives.

To make the concept sustainable, players earn small amounts every time. It is said to be a few cents per session. Still, it’s a nice addition.

Last year, Zebedee raised $35 million in funding after raising $11 million in 2021. The company has worked with Viker several times, namely on the mobile games Solitaire and Sudoku, where users can also earn Bitcoin. Zebedee also runs a private server on the popular video game Counter-Strike: Global Offensive (CS:GO), with an unofficial Bitcoin integration.

Players actually earn a share of the revenue generated by the game. It simply means that the companies behind the games will have less left, but the players will have more. According to the company, this makes for a more engaging player experience, which can lead to better retention which can ultimately make the game more profitable.

It is worth noting that the players of such games do not necessarily care about Bitcoin. In principle, that does not matter much for the popularity of the games. As a lock, the company does make something technically possible that is not directly possible with a traditional currency, which can go down well with the gaming community.

Civil service: start for discussions on remuneration and careers