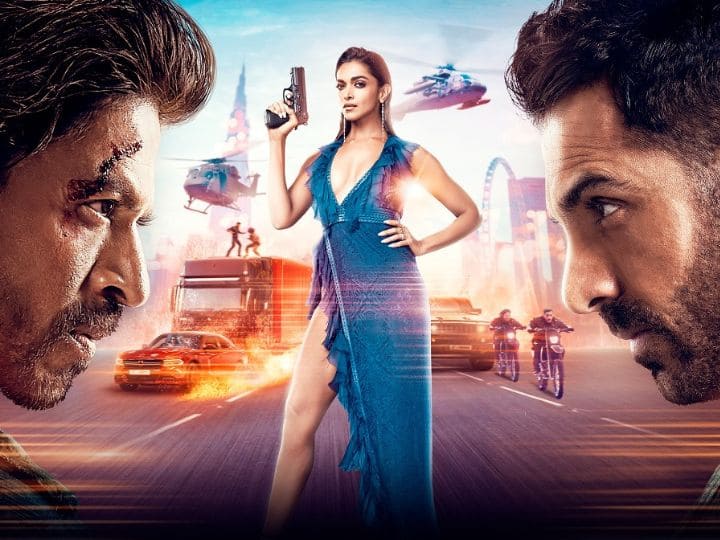 According to the information received, advance booking of tickets for ‘Pathan’ held under the Yash Raj banner will begin in India from this very week. In fact, Rohan Malhotra, Price’s president of distribution, recently said that advance booking for ‘Pathan’, starring Shahrukh Khan, will start in India from January 20. The decision to book ‘Pathan’ tickets in advance has been made by those responsible 5 days before the premiere.

In which 2D version entries will be included in Hindi, Tamil and Telugu languages. Not just this, the early booking window for Hindi tickets in premium formats like IMAX, 4DX, D Box and ICE will open from the 20th. In such a situation, after movies like ‘Ek Tha Tiger, Tig Zinda Hai and War ‘, fans are looking very excited for this fourth Spy Universe movie from Yash Raj Banner.

After a long gap of almost five years, superstar Shah Rukh Khan is ready to show his mettle on the big screen through Pathan. The ‘Pathan’ movie trailer has already raised the hype of fans. In such a situation, when ‘Pathan’ opens in theaters on January 25, then it will be worth watching. It is known that the advance booking of ‘Pathan’ in Australia, the United Arab Emirates, Germany and the United States has gone very well.