On this day, not September 16, tickets will be available in theaters across the country for ₹75, here is the new date

The Multiplex Association of India (MAI) had announced that the National Film Day will be celebrated across India on 16th September 2022. However, the National Film Day has been postponed by one week. Now this day is not the 16th in all of India. It will be celebrated on September 23. On the occasion of National Cinema Day, there will be a chance to see a film for Rs 75 on over 4,000 screens at multiplexes across the country including PVR, INOX, Cinépolis, Carnival and Delight.

In one of its statements, the MAI said that they made such a decision at the request of various interested parties. So that more and more people can show their participation in the National Film Day.

National Film Day was previously announced for September 16, however, at the request of various stakeholders and to maximize participation, it will now take place on September 23. #NationalCinemaDay2022 #sep23 pic.twitter.com/c5DeDCYaMD

Actually, National Film Day was not celebrated before, this year this trend has started again. This day is celebrated with the joy of restarting after two years of theater closure due to Kovid. This announcement from theaters is also a big step in bringing back those audiences who haven’t been to theaters since lockdown. 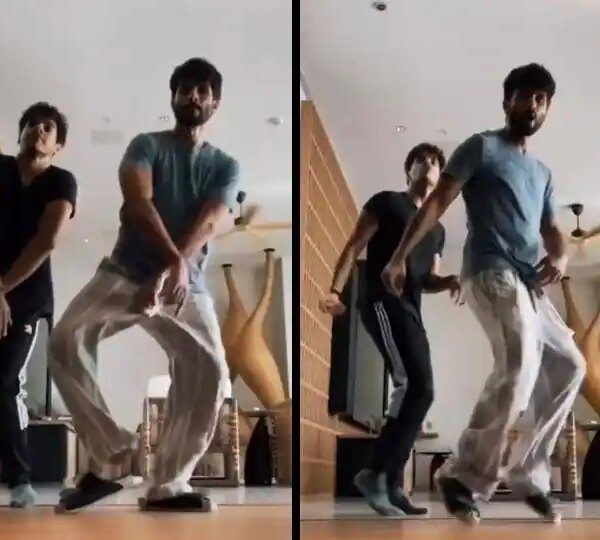 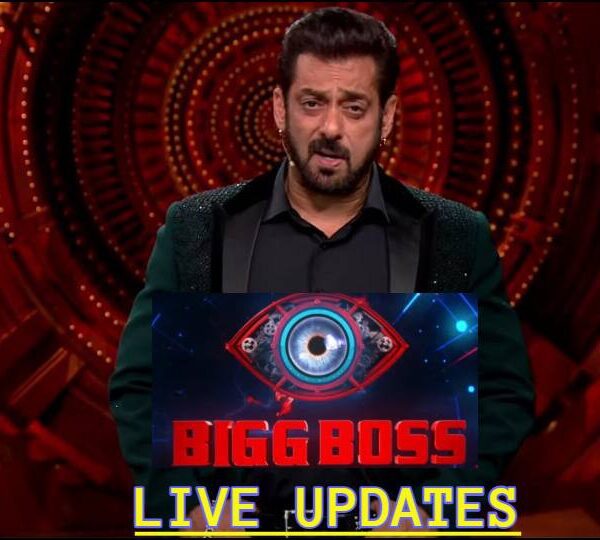