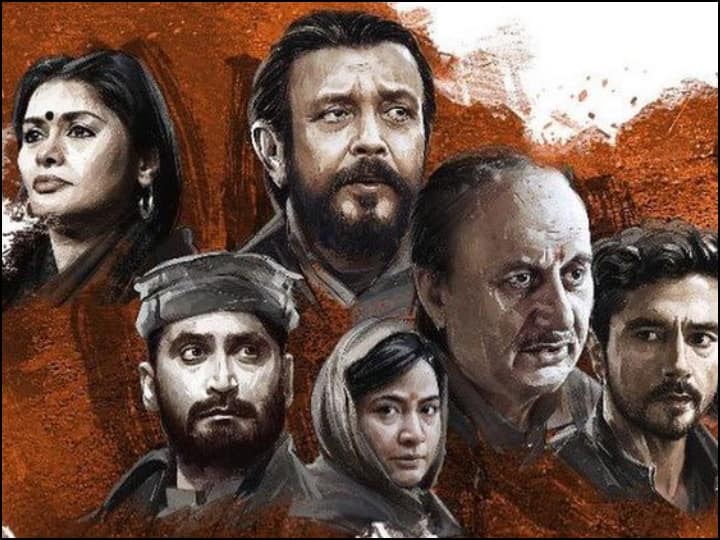 Bollywood director Vivek Agnihotri’s film ‘The Kashmir Files’ was described as ‘vulgar’ and a propaganda film by Israeli filmmaker Nadav Lapid, head of the IFFI 2022 jury. His statement is being talked about a lot these days. In the meantime, let us tell you about some other movies today, in which such accusations have been made as well.

Let’s start with Nawazuddin Siddiqui’s film ‘Thackeray’ which was released in the year 2019. After the release, there were allegations about this film that Shiv Sena made this film with the strategy of promoting a political party.

The 1975 Country Emergency and the film ‘Indu Sarkar’ made about Indira Gandhi were also accused of propaganda. This movie was released in the year 2017. Neil Nitin Mukesh and actress Kirti Kulhari had major roles in this movie.

Although the Ranbir Kapoor starring film ‘Sanju’ based on the life of Sanjay Dutt was very successful at the box office, there were accusations about this film that it was made to clean up the image of Sanjay Dutt.

However, there were some movies that also had to face complaints like ‘The Kashmir Files’. At the same time, many kinds of accusations are often made in many movies.