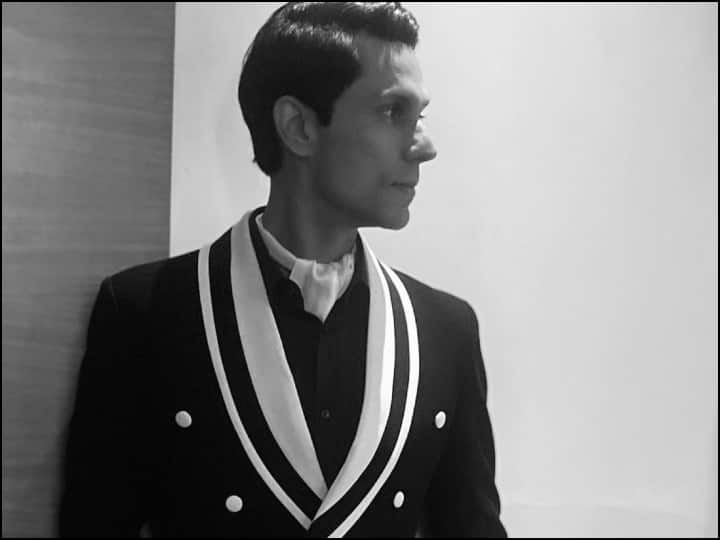 The name of the famous actor in the Hindi film industry, Randeep Hooda, who brought the character of ‘Raja Ravi Verma’ to life in ‘Rangrasiya’, is included in the list of artists who have fully portrayed the character. He is skilled in the art of getting in. Once again, Randeep Hooda will be working on a biopic and considering the character in this project, the actor has completed quite a task. Let’s get to know what work Randeep has done for whose biopic this time.

According to the Hindustan Times report, Randeep Hooda will appear in VD Savarkar’s biopic. Considering the role of him, Randeep has reduced the total weight of 18 kg this time. With this, the International Film Festival of India (IFFI) in Goa, the actor while speaking said that ‘I have been reducing my weight for a long time because VD Savarkar’s character demands less weight, so I have reduced my weight. I try to do full justice to my character and this is because I have to absorb the emotions of different characters in order to be fully close to the character.’

Randeep Hooda has not lost weight for the first time, but even before that, he had reduced his weight by 20kg for ‘Sarbjit’ in the year 2016. Let us tell you that Randeep has started working on his biopic.

Irfan Pathan gave Virat Kohli a special tip related to batting, telling him where it is necessary to be aggressive.