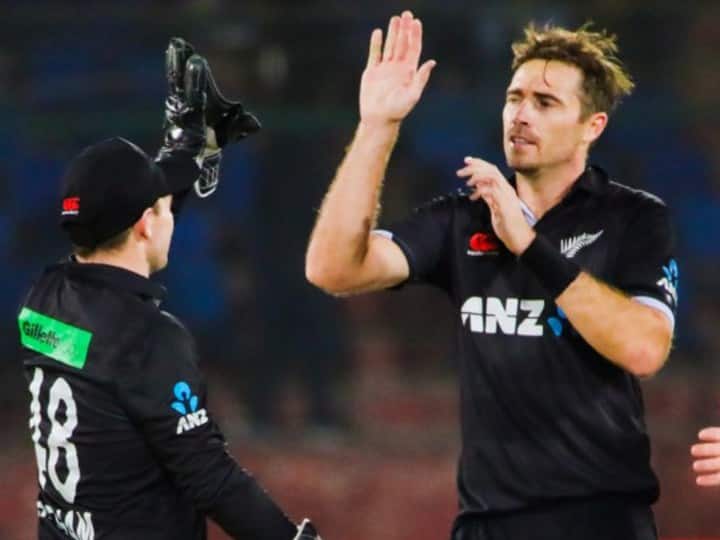 New Zealand have announced their T20 squad for the tour of India. Mitchell Santner will captain the New Zealand T20 series. On this occasion the team has given the opportunity to two new players. Ben Lister and Henry Shipley will play T20 matches for New Zealand for the first time. Along with these, many experienced players have also been included in the team. The three-match T20 series between India and New Zealand will start from January 27. At the same time, before this the ODI series will also be played.

The first match of the T20 series will be played between India and New Zealand on January 27 in Ranchi. New Zealand have given the captaincy to Mitchell Santner for this series. Previously, the team has been announced for the ODI series. New Zealand have given Ben Lister and Henry Shipley a first-time shot at the T20 series. Both players have performed well in domestic matches. Therefore, both have been included in the team for the tour of India.

If we look at Henry Shipley’s T20 home record, he has taken 28 wickets in 33 matches. Alongside this, he has also scored 298 runs in 20 innings. His best score in this one has been 39 not out. Speaking of Ben Lister, he has taken 40 wickets in 39 matches. During this the best performance of his has been taking 3 wickets for 21 runs.

Our T20 Squad will take on India in 3 T20I starting at the end of this month in Ranchi! congratulations to @aucklandcricketby Ben Lister and @CanterburyCrickHenry Shipley being selected on a BLACKCAPS T20 team for the first time. More | https://t.co/bwMhO2Zb76 #INDvNZ pic.twitter.com/jFpWbGPtGx