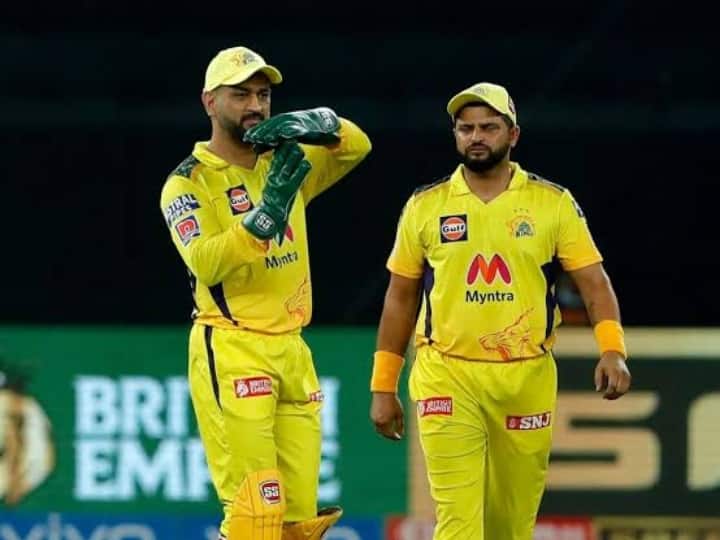 Former Indian Captain Mahendra Singh Dhoni (MS Dhoni) and Suresh Raina are very good friends. They both know many secrets about each other. Apart from the Indian team, both the players have also played together for Chennai Super Kings (CSK) in IPL for many years. Their friendship is so strong that they both parted ways on the same international cricket day. Both players retired from international cricket on 15th August 2020. Now Suresh Raina has fully retired from BCCI while Dhoni is still seen playing in IPL.

Former Indian captain Dhoni has been very famous for his overhaul in his career. DRS and Dhoni have had a very strong relationship. Whenever Dhoni used to take DRS most of the batsmen used to go out. Due to this, the Decision Review System was also known as the Dhoni Review System. Suresh Raina made a new revelation about this. In fact, while commentating during the SA20 League in South Africa, Raina said that Dhoni knew that fans call DRS as Dhoni Review System.

While commenting, Raina said, “Mahendra Singh Dhoni is fully aware that fans used to call DRS as Dhoni Review System. Even for me it has always been the Dhoni review system. Later I came to know its true meaning. Dhoni always takes the review at the last second because the bowler always thinks he is out, but it is Dhoni who has the clearest view of the three stumps behind the stumps and can make better decisions. Former Indian player Pragyan Ojha was also present along with Suresh Raina during the commentary.

Sima: “Everyone has made a great effort to make me feel comfortable”