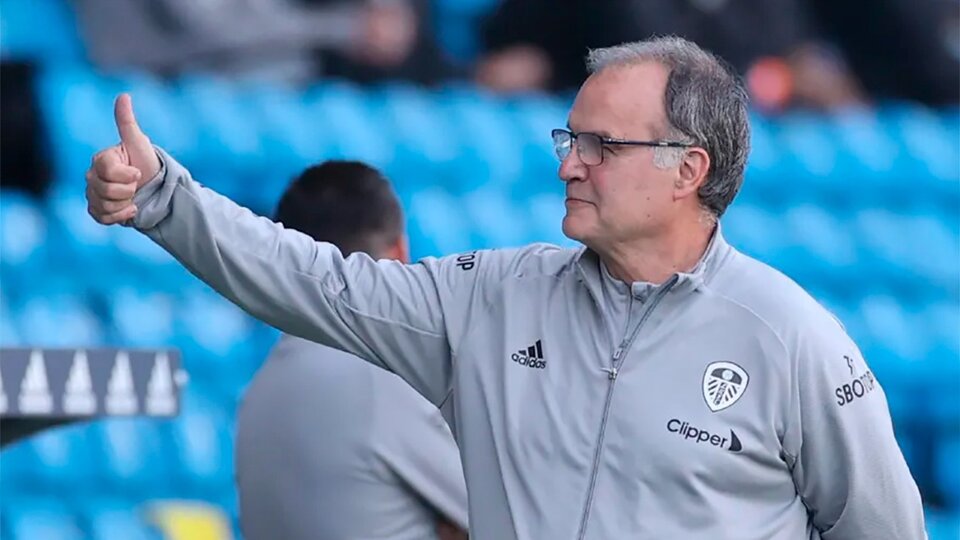 Eleven months after his last match as manager, Marcelo Bielsa could return to activity and again in the Premier League of England since according to the media of that country the Rosario is the main candidate to catch Everton, who is penultimate and has just fired the historic ex-volante Frank Lampard.

The defeat last Saturday against West Ham (0-2), the ninth of the last 12 games and framed in a streak of eight games without victories, it ended the patience of the managers of the Liverpool city club and they ended Lampard’s management just a year after taking office.

To find Everton’s last victory, you have to go back to October last year -a World Cup stop in between-, when they beat Crystal Palace 3-0.

The club where Argentines Pablo Paz (2000/01), Dennis Stracqualursi (2011/12) and Ramiro Funes Mori (2015/18) once played. It has been in the highest English division since 1954, the second longest streak among those in force (behind Arsenal, which has been in the First Division for 97 years), one that is in danger since in this edition of the Premier he has barely 15 points in 20 dates like the last one, Southampton, but with a better goal difference.

Bielsa left great memories in England after his He spent time at Leeds United, which he directed between 2018 and 2022 -his longest stay as DT in clubs- and promoted to the Premier League.

According to the portal Daily Mail, the Fool is the “favorite” of the owner of the club -the British-Iranian billionaire Farhad Moshiri- although other options are also being considered, among which former club striker Wayne Rooney stands out.