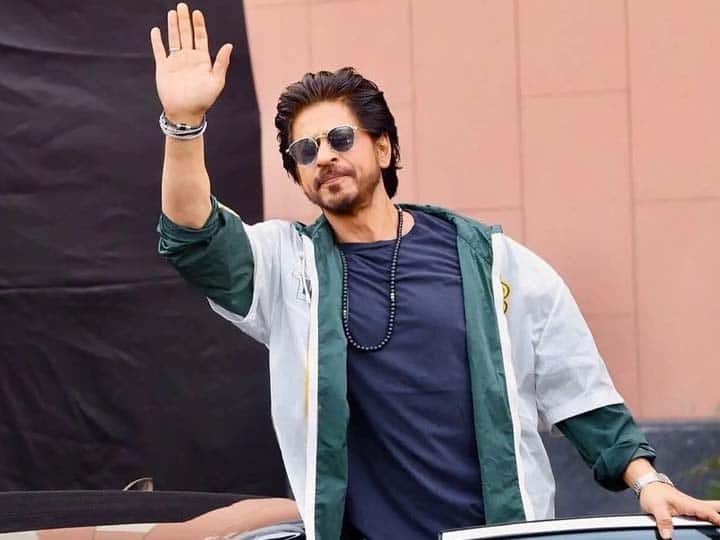 Superstar Shah Rukh Khan is busy promoting his movie Pathan these days. There are only a few days left for the premiere of the film. Meanwhile, on Saturday, Shahrukh held an Ask Me Anything session on Twitter, in which fans asked him many questions. At the same time, Shah Rukh Khan won the hearts of the fans by giving a funny answer.

During the Ask Me Anything session, a user asked what was waiting for her outside Mannat, but she did not come out to meet him. Shahrukh Khan has given a brilliant answer to this question. Fan posted the selfie of her that she clicked outside of Mannat and asked Shahrukh what she ‘was waiting for’. Why didn’t you go out? In response to this, the actor wrote: ‘I feel lazy. I want to relax in bed, man.

Feeling lazy I want to relax in bed yaar https://t.co/xN8qI2h9Ju

Another fan asked Shah Rukh Khan why you always wear cargo pants. In response to this, the actor said: ‘He has more pockets. There’s enough room to hold the world.’ Shahrukh Khan was asked by a user that Sir will not be coming this time on The Kapil Sharma Show? To this, the actor replied, ‘Brother, I’ll go straight to the movie theater and we’ll meet there.’

More pockets… more places to carry the world in my pocket!! https://t.co/P9L91SM8rb

Significantly, Shah Rukh Khan’s Pathan film will hit theaters on January 25, a day before Republic Day. In this, in addition to Shah Rukh Khan, stars such as John Abraham, Deepika Padukone and Dimple Kapadia will be seen. ‘Pathan’ is directed by the famous ‘War’ director, Siddharth Anand. Shahrukh Khan was last seen in the movie Zero which was released in the year 2018. However, in the meantime, Shahrukh Khan made cameo appearances in movies like ‘Brahmastra’ and ‘Rocketry’.