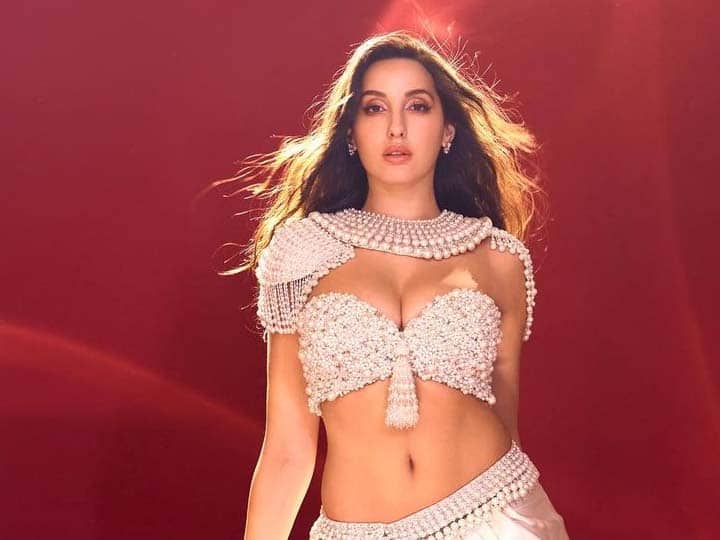 Bollywood actress Nora Fatehi has become a witness in the money laundering case against Sukesh Chandrasekhar. On Tuesday, Nora Fatehi obtained her recorded statement from her in the Patiala House Court of Delhi and during this she made serious accusations against Sukesh Chandrasekhar. Ella nora she claimed in her statement that Sukesh wanted to make her her girlfriend and, in return, had offered her a big house and a luxurious life.

According to India Today, Nora Fatehi said in her statement that Pinky Irani had contacted her cousin and said that Jacqueline Fernandes is waiting in line but he wants me. Many actresses are desperate to be with Sukesh Chandrasekhar. Nora says that she didn’t know anything about Sukesh.

She said: ‘At first I didn’t know who Sukesh was. Later I found out that he works for LS company. I didn’t have any personal contact nor did I ever have any conversation with him.’ Apart from this, Nora Fatehi also told the court that she had first seen Sukesh Chandrasekhar at the DA office.

Nora Fatehi also claimed in court that when the DE sent her a summons for the extortion case, she learned that Sukesh Chandrasekhar is a thug. He said: ‘I had no information on this and never met her. I first saw it when Sukesh and I were confronted in the ED.

It is to be known that previously Jacqueline Fernandez has given her statement against Sukesh Chandrasekhar in court. Jacqueline said in court that Sukesh has played with my emotions. He ruined my career and my life. The actress also told that Sukesh cheated on her. They didn’t even know her real name.