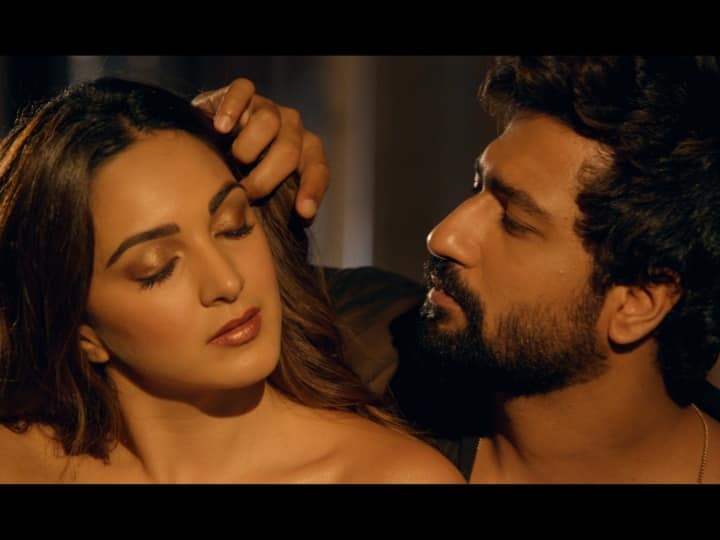 After the dance number ‘Bijli’, the makers of ‘Govinda Naam Mera’ have released another romantic song ‘Bana Sharabi’ starring Vicky Kaushal and Kiara Advani. The actor has shared his experience in this regard. Talking about the song, Vicky says: ‘Bana Sharabi’ is that beautiful and relaxing song that you want to listen to over and over again. Kiara and I had a lot of fun listening to the song even during the shoot. Zubin and Tanishk have sung this beautiful song.

Kiara says, “Bana Sharabi is a special song, it has such a vibrant and contemporary feel to it. The writing of the song along with Tanishk’s songwriting and Zubin’s vocals make it fabulous. I really hope our fans will enjoy it. They will love it so much.” like we do.”

There is a lot of talk these days about Vicky Kaushal’s upcoming film “Govinda Naam Mera”. Fans are also looking forward to seeing the couple of Vicky Kaushal, Kiara Advani and Bhumi Pednekar on screen for the first time. The all-star cast of the film is promoting the film fiercely. The song ‘Bijli’ from the film was recently released. The song was well received by the public. Now, the creators have released another song from the movie ‘Bana Sharabi’.