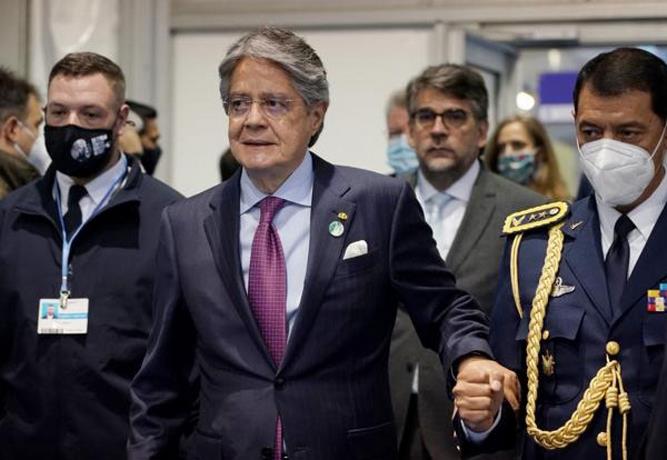 National and international organizations expressed their concern Tuesday over the lawsuit for non-material damage filed against a journalist who published a note about alleged acts of corruption that dot the government and the brother-in-law of Ecuadorian President Guillermo Lasso.

The Venezuelan journalist from the digital media La Posta, Andersson Boscán -who has lived in Ecuador since his childhood- denounced in publications that officials had requested large sums of money to allegedly benefit Danilo Carrera, Lasso’s brother-in-law.

The person mentioned in the journalistic investigation filed a claim for reparation of moral damages against the journalist for an amount of 500,000 dollars.

César Ricaurte, director of the Fundamedios non-governmental organization that monitors attacks on the press in Ecuador, told The Associated Press that an excess is being committed. “Getting to a lawsuit should be the last resort. There are other resources that they could resort to, such as the request for rectification.