The Francisco Céspedes concert under the production of Vibra Productions took place on Friday night at the National Theater, with a large attendance of an audience eager for his songs, which for more than three hours, among anecdotes and luxury guests , thrilled those present.

With the prelude of the young Dominican singer-songwriter Badir, who is emerging as the bohemian of the new generation of artists and who displayed his talent in style from the beginning of the evening around 8:44 at night.

Pancho, as always, made an unforgettable entry, with those words that immediately connected and that highlighted a great of music, the unforgettable Johnny Ventura, who on a giant screen was honored by the artist, who told how close they were, and reminding him, visibly moved, through those moments that marked them.

Johnnny’s family was present to live this emotional moment, where Pancho expressed his great respect and admiration, responding with his iconic song "Where is life".

The improvisation and the stories made the continuation of the concert a discovery for everyone.

Without a script, without guidelines greater than the same quality and development of the artist, his songs were reflected on stage.

"It seems that", "That you are leaving", "Everything is a mystery", "Stay more", "You are so beautiful" and "Listen well the key" preceded the entrance of their first guest on stage, Pablo García, who premiered the song together with Pancho "What a crazy way", authored by William Liriano, and who, as always, stood out for his performance on stage and for the power of his voice.

Pavel Núñez made his entrance in the company of the great Cuban musician Carlos Luis, showing the union and complicity between these artists who left their souls in the melodies of songs like "What do i do with you", "It could be", "Pearl Marina" and "Longina", gathering at the end of this moment the five singer-songwriters (Pancho, Pablo, Pavel, Badir and Carlos Luis) on stage, to delight with boleros like "Taste of me", "Double edged heart", "The day you Love Me" and "Kiss Me a lot", that each one individually were singing.

Francisco remembered those songs that he composed and that other artists made their own, such as "Thinking of you", which was initially popularized by the renowned interpreter Luis Miguel, and which made the whole room sing in unison, continuing with "No-one like you", which the Spanish group Presuntos Implicados made its own at the end of the 90’s. 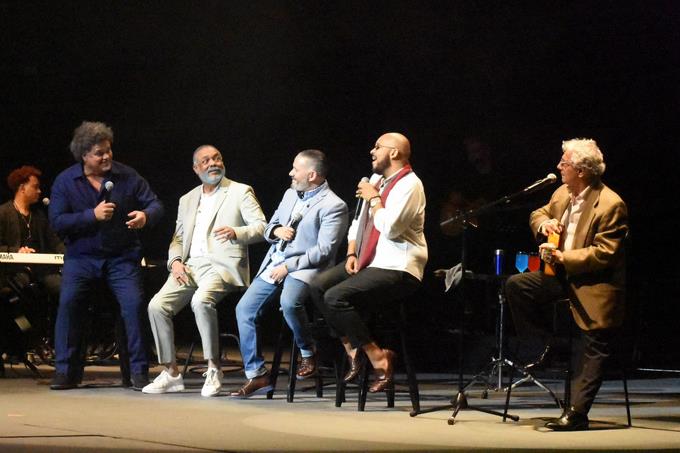 Songs appreciated among the Dominicans, What "Lady sometimes life" and "Swirl", led the audience to a kind of climax that resonated outside the theater, giving way to the captivating performance of Julio Baró, Pancho’s pianist, who showed off with "I want a world with you".

"Crazy life" ended the concert around 11:50 pm, with a standing audience, which took all the artist’s music and more, in a night that will remain in the hearts of those present. 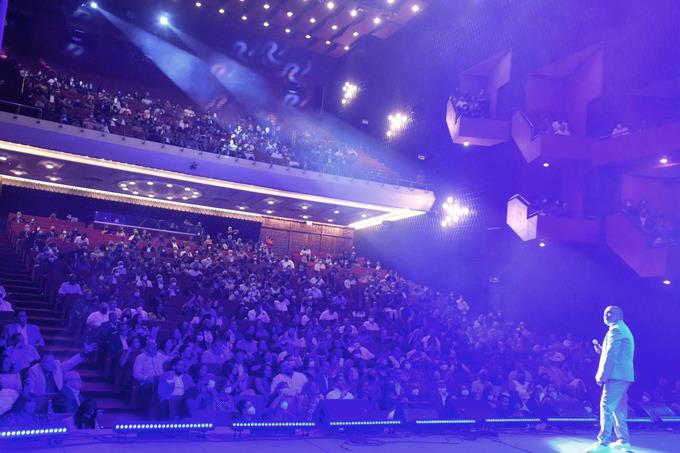 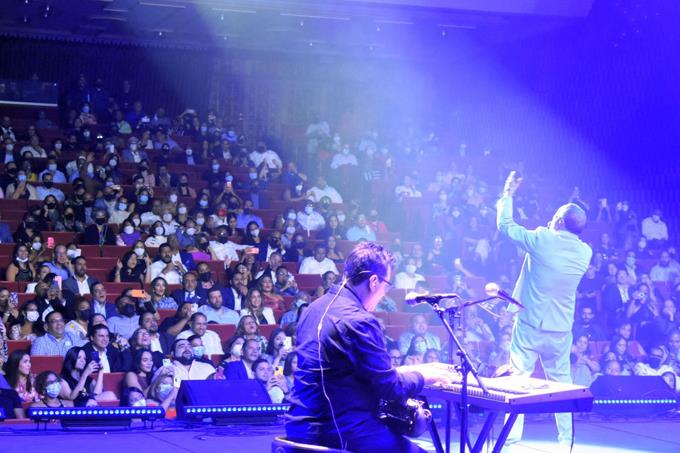 Asif Sheikh, who played over 300 characters in Bhabi Ji Ghar Par Hain, created the story, you know how

Samantha Ruth Prabhu arrived in Rishikesh on vacation, the rental of a luxury room will blow your senses

Pro-transgender protests at Netflix office after pranks about genitals

Negotiation for 17 missionaries captured in Haiti is prolonged