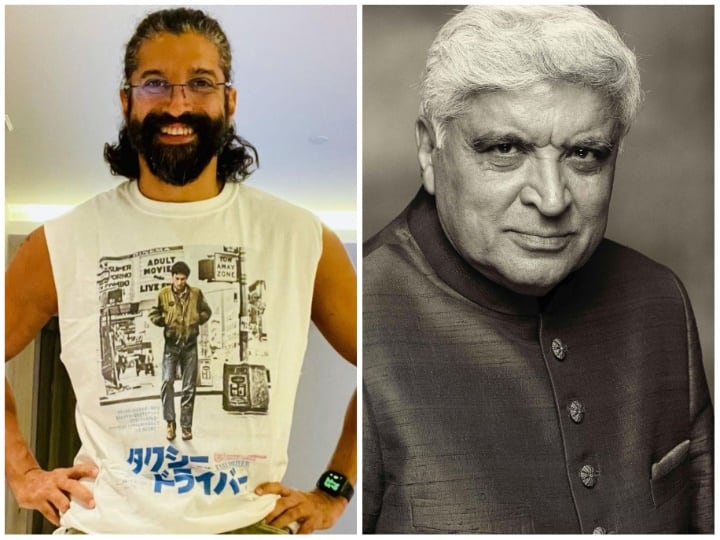 Farhan Akhtar has posted a photo of Father Javed Akhtar on his Instagram handle, in which he is seen wearing a coat. He wrote in the caption, ‘Happy birthday Pa. You know what you mean to me and to all those whose lives, thoughts and work you have influenced for the better. Love you’. Along with this, Farhan Akhtar has also created a heart emoji.

This Farhan Akhtar birthday post for father Javed Akhtar is being highly appreciated and shared. Farhan’s sister Zoya and Hrithik Roshan have shared a heart emoji in the comment section. At the same time Chunky Pandey wrote: ‘Happy birthday Javed Sahab’. Apart from this, Zoya Akhtar posted a black and white photo of father Javed Akhtar and wrote in the caption, ‘Happy birthday Pa’. Alongside this, she has written Javed Akhtar, Bombay and 1964 with the hashtag.

Javed Akhtar has released his new book Jadoonama some time ago. This is actually a coffee table book, the title of which is based on Javed’s nickname, Jadoo.