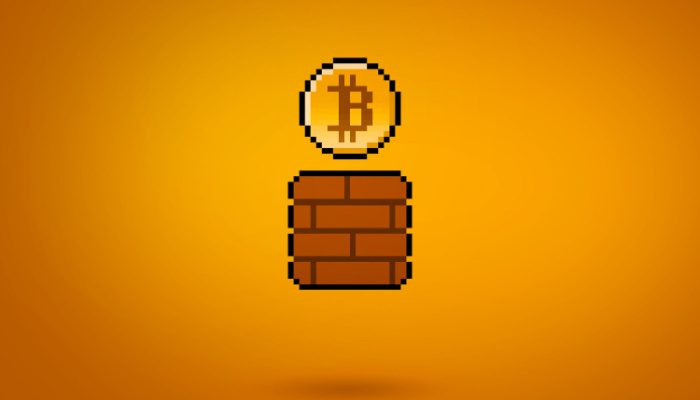 With @zebedeeio you can put bitcoin into anything!
In preparation for @advbitcoin I wanted to see if I could add bitcoin into a Super Mario running on my original NES, every time you get a coin it sends you some sats! pic.twitter.com/KPIvO09oo7

It concerns Christian Moss, who has managed to program things in such a way that he receives bitcoin for every coin in the game. For every coin he picks up in Mario, he gets 10 satoshi. A satoshi is equivalent to one hundred millionth of a bitcoin, or 0.00000001 BTC. Of course he won’t get rich from that and it’s also his own money that he sends to himself, but it’s not about it.

Above all, it is a great way to show what is possible with bitcoin nowadays. Games can implement this in all kinds of ways and, for example, make money from sponsors available to reward players.

This way sponsors can also come into contact with players in a completely different way. Gamers can earn money by playing and the sponsors manage to build a relationship with the audience they want to reach in a more direct way.

Moss plans to showcase his build at Advancing Bitcoin, an event taking place March 2-3 in London. He also promises to write an extensive manual for people who want to do something similar with their games.

I will bring it to @advbitcoin con, if it works well I’ll bring it to others, can probably write a tutorial so others can do the same

Incidentally, this is not the first time that a developer has built an application like this that allows you to earn bitcoin by gaming. In March 2021, a developer managed to convert an old Game Boy for bitcoin mining.

The Nintende Game Boy is not really successful as a miner, because the device can only produce 0.8 hashes per second. As a result, the power to keep the device running costs much, much more than it ultimately yields in bitcoin. It’s not profitable, but it’s cool!