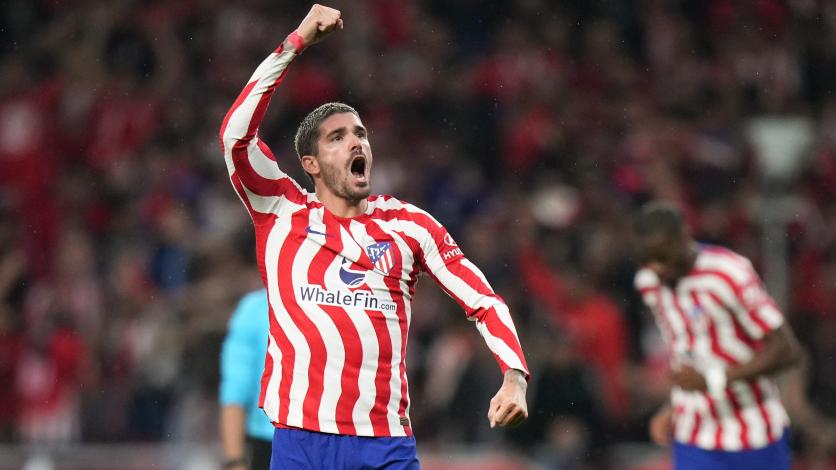 The situation of Rodrigo DePaul in it Atletico Madrid It has been unsustainable for quite some time. The Argentine player has had several discipline problems in the mattress team and his performance is far from the best version of him offered with Argentina. The albiceleste international returned from the World Cup a month ago and has yet to play a minute with the rojiblancos.

It was no secret that the former Udinese player was one of those indicated to leave the club even before the start of the Qatar World Cup. something that surely has had an impact on his commitment to the Wanda Metropolitano team. Even so, his disappearance in Simeone’s eleven does not help to materialize a possible sale, since Atlético would ask for a large sum that his current performance does not allow him to demand.

Not even a thousand minutes has totaled the 28-year-old midfielder with Atlético Madrid this season. De Paul has become a burden for Atlético de Madrid, except that, instead of looking for a way out, something that would not be an easy task given the circumstances, they try to recover their best version and the world champion has an impact again on the pitch.