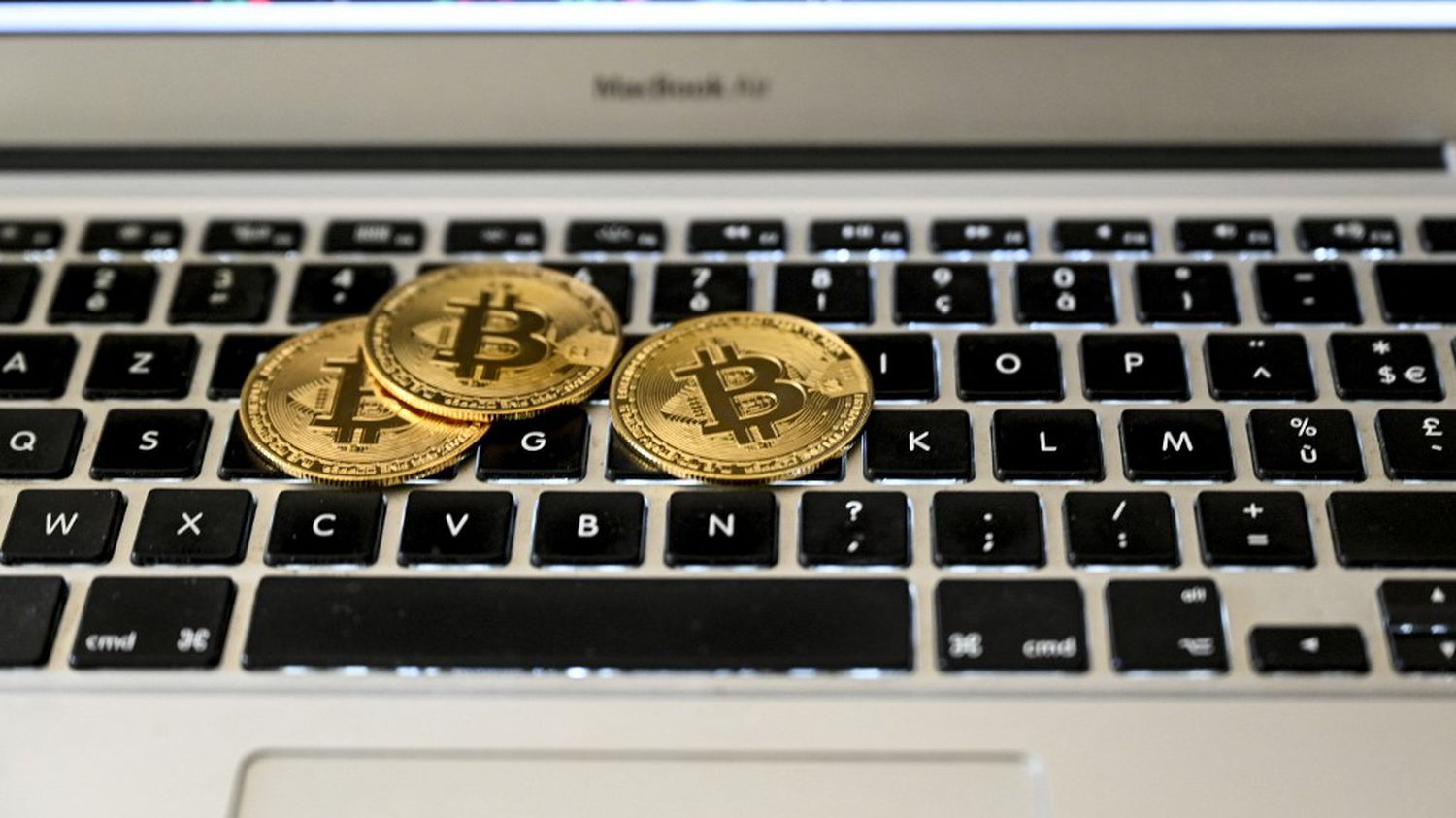 Arrests on both sides of the Atlantic, for a global dragnet in the cryptocurrency sector. Six people were arrested on Wednesday January 18 in the United States and Europe, the Paris prosecutor’s office said in a statement. In detail, one person was arrested in the United States, one in Portugal, one in Cyprus and three in Spain.

The investigations of the cyber section of the Paris public prosecutor’s office “uncovered the role that these men, mainly of Russian and Ukrainian nationality, would have played in the creation and development of the commercial activity” a cryptocurrency trading platform “named Bitzlato”. This platform allows “the rapid conversion of bitcoin-like cryptoactives (…) into rubles” is suspected “to be used for the laundering of funds obtained through illegal activities (scams, sales on darknet markets and ransomware…)”, says the floor.

The platform shut down

Founder and main owner of the Bitzlato platform, Anatoli Legkodimov, a 40-year-old Russian living in China, was arrested in the middle of the night in Miami, Florida, US authorities announced at a press conference.

The platform Bitzlato “had a website in Russian, but also in English and was accessible to all web users, in particular to French customers”, details for its part the Paris prosecutor’s office which adds that the platform used “at least one host in France”. “The coordinated action of the judicial and police authorities of the various countries concerned (…) has made it possible to render this service inoperative today”, can we however read in the press release.

The domain name and cryptoassets, estimated at nearly 16 million euros, were seized, according to the gendarmerie, which estimates the total transactions recorded on Blitzlato since 2018 at more than two billion dollars.