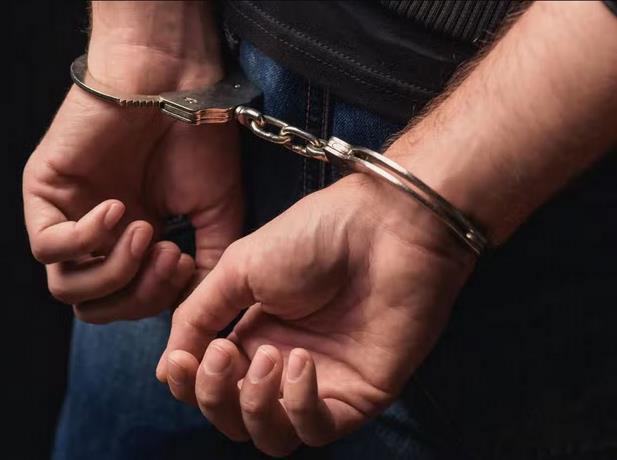 Chinese security forces recently arrested a former official of a state-owned tobacco company suspected of corruption who had been on the run for 26 years, the National Supervisory Commission, the main anti-corruption arm of the Chinese state, reported in recent hours.

The suspect, Wang Hanming, was a sales manager for a cigarette company in the southern province of Yunnan, one of the country’s leading producers of leaf tobacco.

In 1996, "fled to escape punishment"according to a statement published on the official account of the anti-corruption body, which did not provide more information on the nature of the crimes allegedly committed by the former official.

Recently, security forces found "important clues" which indicated that the fugitive was in China living under a pseudonym, after which he was arrested in the city of Chengdu (center), the Commission indicated.

The Yunnan Province Fugitive Repatriation Office told local media that it maintains "a zero tolerance attitude against corruption" and that "will work to pursue all fleeing suspects".