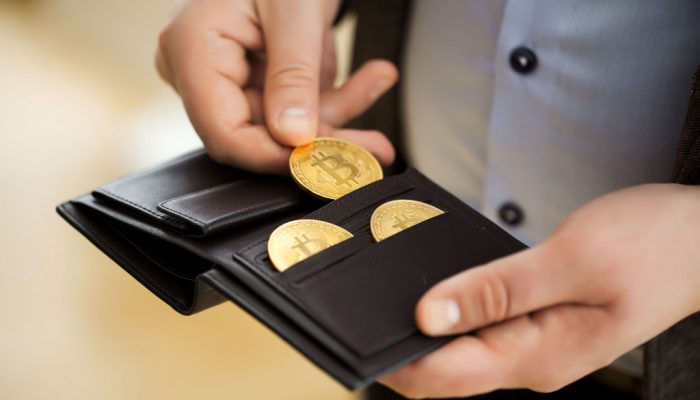 Earlier you could read in the Bitcoin news that Luke Dashjr, a core Bitcoin (BTC) developer, had lost all his bitcoins due to a hack. It involved a total of 217 BTC, which is worth more than $ 4.5 million at the current bitcoin price. After this huge drama, the Bitcoin developer believes that there are no reliable storage solutions for BTC.

On Monday, Dashjr responded to another “Bitcoiner” on Twitter who asked how much BTC others would buy if you woke up with $30 million in your bank account. The core developer responded by saying that he “might buy 1,000 BTC if he found a way to keep it safe.”

Later he said that the standard practices when it comes to keeping your BTC safe are clearly unsafe in his opinion. According to him, his security was well beyond standard practices. The developer claims that the addresses his bitcoin was stolen from are in fact cold storageaddresses were. To this day, he doesn’t know how his funds were stolen or at least he hasn’t made any details public yet.

Adam Back, one of Bitcoin’s early contributors, believes that Dashjr was targeted over his home network and that his machines were compromised.

Others have harsher criticism of Dashjr, with Bitcoiners like Hodlonaut accusing him of spreading misinformation about the ease with which Bitcoin can be secured. Hodlonaut said the following about Dashjr:

“I just have a big problem with him that he says it is not possible to store bitcoin securely. seed phrase on paper/metal don’t care about the compromised home network.”

However you look at it, this situation shows that anyone can be a victim of a hack in one way or another, whether you are an experienced developer or not. Binance CEO Changpeng Zhao (CZ) took advantage of the event to draw extra attention to the associated risks associated with self custodyor managing your wallets yourself.

Barcelona takes the Buesa Arena in an even match