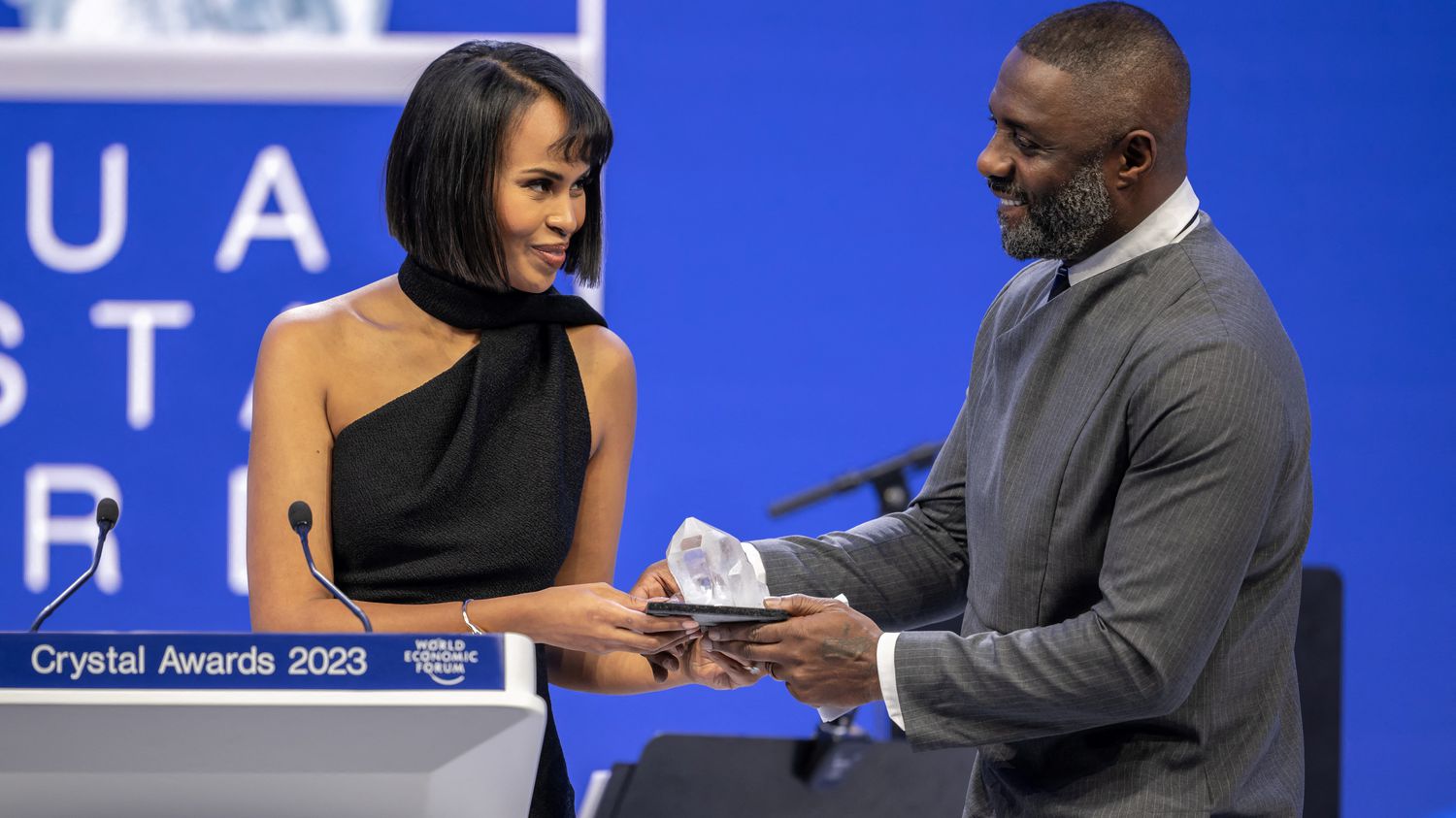 The British actor and his wife, model Sabrina Dhowre Elba, are back at the Swiss ski resort with what he describes in an interview with AFP as “a very different experience” and “a lot of responsibility“: convincing Western entrepreneurs that there is business to be done with small local farmers in Africa.

The first time Idris Elba came to a World Economic Forum meeting in Davos was in 2014, DJing at a party with R&B star Mary J. Blige. “There were some very interesting people in my audience, but that was nothing compared to this time around.“

“Climate change is on Africa’s doorstep”

“People listen, governments get involved, but not enough. That’s why we’re here to knock on doors and tell as many people as possible that we need to get involved twice, thrice, four times, five times, because the need is there.“, indicates Sabrina Dhowre Elba. “Climate change is on Africa’s doorstep. It’s already happening. People need to adapt today to survive“, she insists.

The couple have been United Nations Goodwill Ambassadors since 2020. They collaborate with the International Fund for Agricultural Development (IFAD) for actions related to food security and climate change.

The need for private investment

“I think the next challenge is to engage the private sector“, says Idris Elba. Fida President Alvaro Lario, who accompanies the couple to the Swiss ski resort, insists on the importance of having Western companies involved “not just as a support or as a help“, but with real investments.”In reality, there are opportunities for doing business in agriculture, forestry, fishing“, which according to him constitute the second most promising sector after technology.”This is the type of conversation we want to have.“

The couple’s commitment earned them a Crystal Prize on Monday from the World Economic Forum, and they intend to continue through their own foundation (Elba Hope Foundation) created at the end of last year and aimed at supporting initiatives always linked to the same subjects, but also to women or young people.

The crucial role of small farmers

Far from the often ruthless characters he played in the series TheWire Where Lutheror in the movie Beasts of no NationIdris Elba says he is motivated by “the injustice of having half the world eating and half the world not eating. The half of the world that is causing massive damage to our planet, and the other half that…is starving and suffering the most from that damage.“

.@Sabrinadhowre tells #wef23 about the overlooked role of small-scale farmers all around the world. We are here today as a voice with those who are not being heard, she says. pic.twitter.com/LXwaeU9Uhk

“When I think of the climate conversation, and when I think of the conversation on the (African) continent, (…) it feels like we’re forgetting about real people“, also notes his wife. While small farmers have a crucial role “when we talk about food security, and even the climate. Because the nature-based solutions everyone is talking about are the people who put them in place. They are the custodians of our planet“.