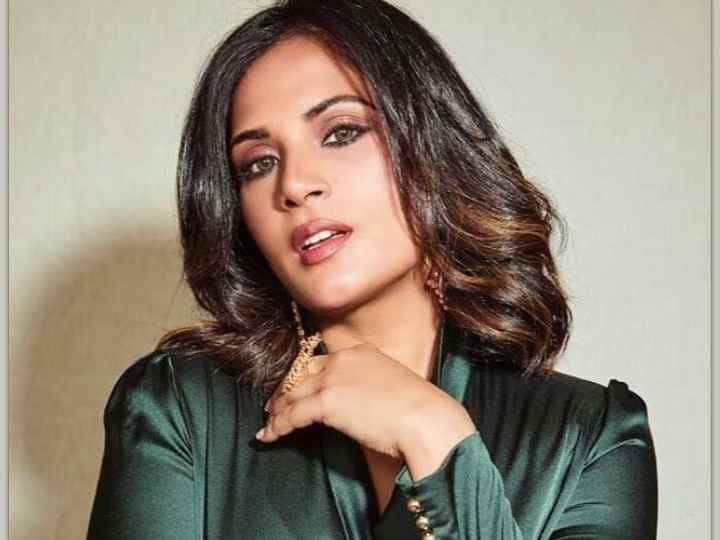 Richa Chadha’s tweet on Galwan has rocked the entire Bollywood. On one hand, where Prakash Raj has come out to support Richa Chaddha, on the other hand, famous stars like Akshay Kumar and Anupam Kher look very upset after the statement from her. Richa Chadda had recently said something in Commander Lt Gen Upendra Dwivedi’s tweet, seeing that she was criticized everywhere. There is a lot of opposition to Richa Chadha on social media. About this statement by Richa Chadha, she is getting a lot of criticism from people. So let us tell you through this report that after this statement by Richa Chadha, who supports her and who is against her.

Popular Bollywood and South actor Prakash Raj tweeted in support of Richa Chadha and wrote: We are with you Richa Chadha. We know what you meant…

yes we are with you @RichaChadha … we understand what you mean https://t.co/2ehUx2v46Y

Opposing Richa Chadha, Akshay Kumar wrote that: We should never be ungrateful to our armed forces. If they are, then we are today…

Along with Akshay Kumar, Anupam Kher has also targeted Richa Chadha. Anupam Kher wrote in her tweet that trying to become popular among some people by doing evil to the country is the work of cowards and little people. Putting the honor of the army at stake… what can be more shameful than this…

Pretending to become popular among some people by doing harm to the country is the work of cowards and little people, and putting the honor of the army at stake…. What can be more embarrassing than this. pic.twitter.com/ZXx3XCMARp

Ashok Pandit even filed an FIR against Richa after this tweet. Ashok Pandit wrote in his tweet: I, as a citizen of this great country of ours, would like to file a complaint against actress Richa Chadha for mocking and insulting our security forces. Especially those who sacrificed their lives fighting our enemies in the Galván Valley.

I filed a police complaint against the actress. #RichaChadha a #JuhuPolicestation (Mumbai).
No one has the right to make fun of our soldiers.
Wait @MumbaiPolice will act against it according to the law of the land. @mieknathshinde @Dev_Fadnavis pic.twitter.com/In0HD9LuJa

Gajendra Chauhan writes by tweeting that – Who is Richa Chadha? It’s a pathetic attempt to insult our heroes, they should be ashamed…

Who is Richa Chadha?
Pathetic attempt to mock our heroes.
Shame on her.