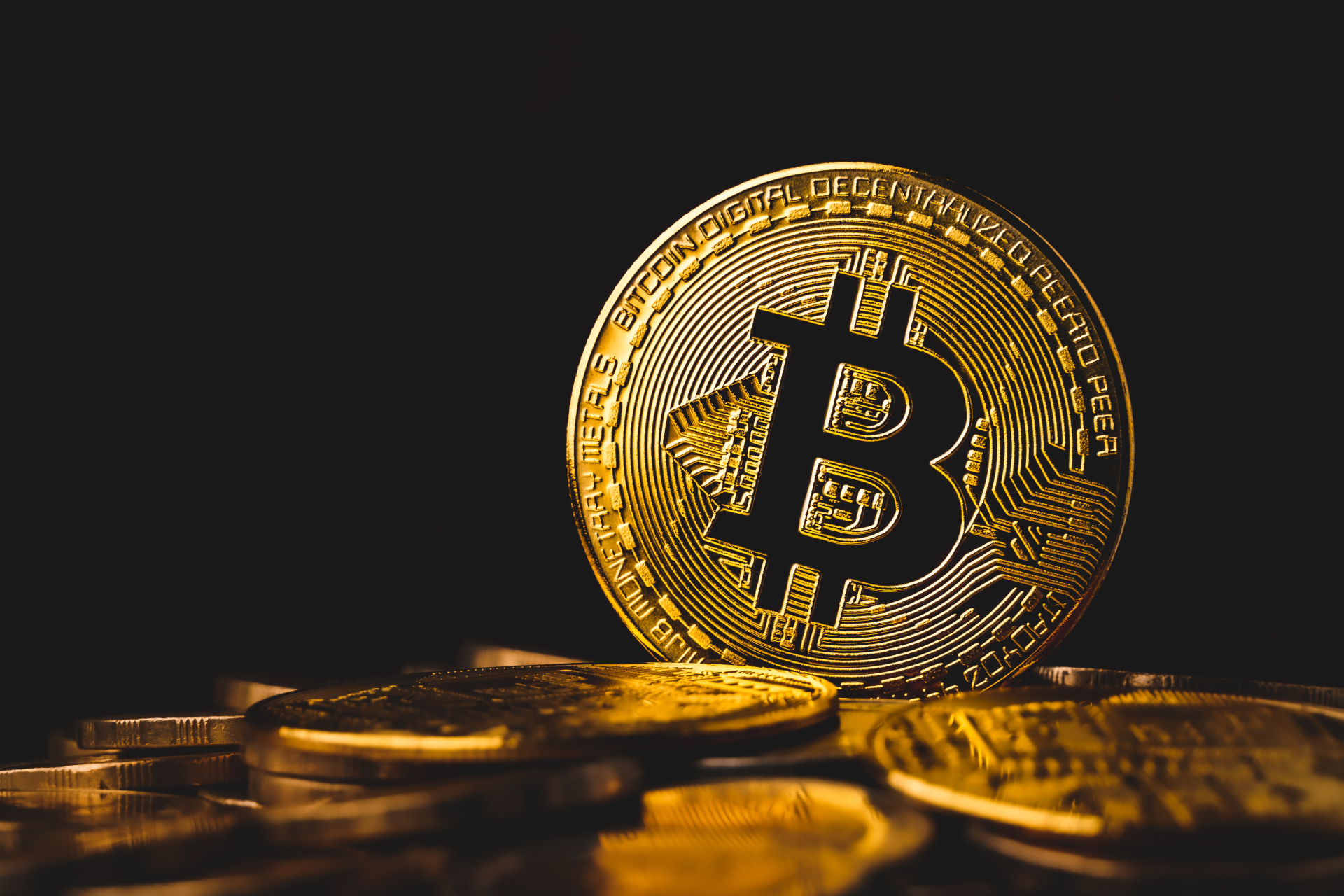 At the time of writing, Bitcoin is one day away from matching a 10-year-old record. If Bitcoin also closes with green numbers today, then there is a positive series of 15 consecutive days of increases on the books. The first and last time Bitcoin managed to do that was in November 2013.

Bitcoin is currently on a 14-day streak, which also hit its highest price in four months. It only takes one more day of upward price movements to match the 2013 streak. If Bitcoin also sets a green day the next day, then there is a new record in the books. That is something no one saw coming in the dark months of 2022.

Incidentally, Bitcoin is not alone in setting bullish milestones. Ethereum is also doing well in that regard at the moment. It will not be long before the project exceeds 100 million wallets with at least a little bit of Ether. On January 16, on-chain analytics company Glassnode shared that the number of Ethereum addresses with more than zero Ether is almost 92.5 million.

It only needs 7.5 million more addresses to break that milestone. Based on history, you would say Ethereum has yet to hit that milestone this year. Since 2019, this number has shot up by an average of 20 million addresses per year. If this continues in this way, it may well be a hit for the project in the second quarter of 2023.

We will stay with Ethereum for a while, but at the same time with Bitcoin. We are going to talk about Wrapped Bitcoin (WBTC), which is a tokenized version of Bitcoin on the Ethereum blockchain. Since May 2022, the supply of these tokens has decreased by 35 percent. There is less and less demand for using Bitcoin in DeFi applications on the Ethereum blockchain. The all-time high of Bitcoin on Ethereum came just before the collapse of Terra and LUNA.

At that time, there were 285,000 WBTC on the Ethereum blockchain. Since then, there has been less need for Bitcoin on Ethereum, as the number of WBTC has dropped by 101,550 over the course of 2022. The Ethereum blockchain is now the host of approximately 183,500 tokenized Bitcoin.

Binance returns to South Korea through the Gopax crypto exchange