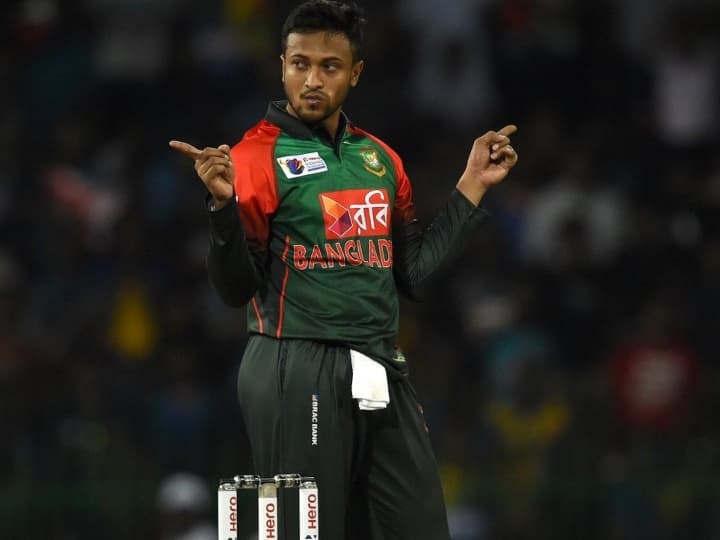 Bangladesh has announced the squad for the three-game home series against India. This series will be organized in December. All-rounder Shakib Al Hasan, fastballer Ibadat Hussain and all-rounder Yasir Ali have all returned to the team. Shakib missed Bangladesh’s last ODI series when the team toured Zimbabwe and lost 2-1 in his absence in August. Now, for the first time since 2015, the Indian team led by Rohit Sharma will take on Tamim Iqbal’s army.

Bangladesh left out the all-rounder Mossadek Hossain, bowler Taijul Islam and fast bowler Shorful Islam, as well as batsman Mohammad Nayeem, who brought on Nurul Hasan and Liton Das and Ibadat for the second and third ODIs against Zimbabwe. They face injuries.

India is currently ranked 3rd in the ICC ODI Team Rankings while Bangladesh is ranked 7th. All ODI matches, which are not part of the ODI World Cup Super League, will be played from 12 noon local time. India is scheduled to leave for Bangladesh on December 1 and will leave the country on December 27 after the tour ends.