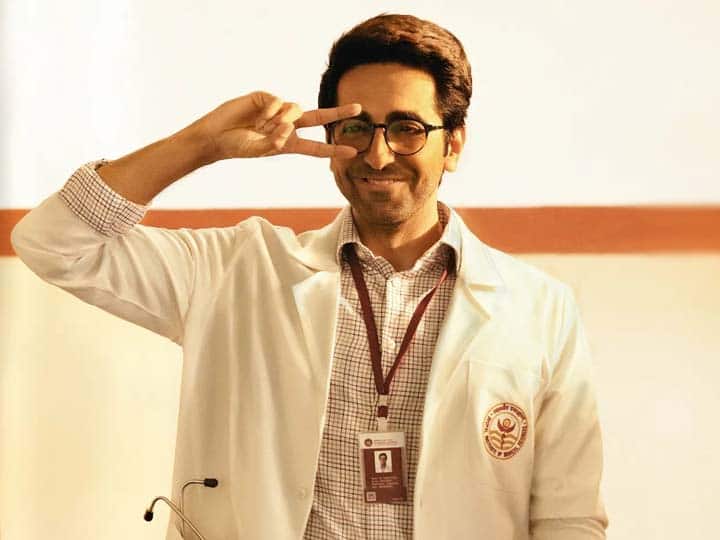 Ayushmann Khurrana is a successful Bollywood star. She is seen in offbeat movies, which her fans like a lot. The actor started his career 10 years ago with the movie Vicky Donor, in which he played the role of a guy who donates sperm for money, but you would be surprised to know that Ayushmann Khurrana has also donated sperm in real life.

Ayushman Khurana made this revelation during a conversation with a news channel. Ayushmann spoke about the sequel to his debut film ‘Vicky Donor’. He said that ‘Vicky Donor 2’ should be made. Because they want to know what their 40-50 children are doing. After this, he told that he has also donated sperm in real life.

The actor recounted that during the audition for MTV Roadies, he got the task to donate sperm and completed this task. Ayushmann donated sperm in Allahabad to win the task. We told you that this task was given to many candidates who came to the Roadies show, but many people refused. Only few people accepted and completed this task and Ayushmann Khurrana was also included in it.

Significantly, Ayushmann Khurrana’s film An Action Hero was released recently, in which he played the role of a popular actor. However, as expected, this film has not been able to show anything special at the box office. Apart from Ayushman Khurana, Jaideep Ahlawat has worked in this one, whose performance is being highly praised.