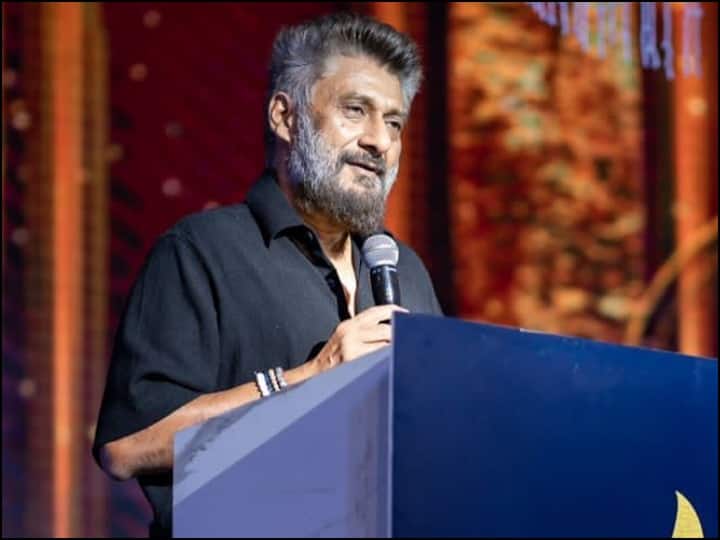 On the closing day of the International Film Festival of India on September 28, the jury Nadav Lapid said that he watched The Kashmir Files and felt that it was a vulgar and propaganda-based film. As soon as Nadav gave this statement, his statement began to be discussed everywhere. Meanwhile, now Vivek Agnihotri has made a big announcement.

Significantly, ‘The Kashmir Files’ is a film based on the exodus of Kashmiri Pandits, directed by Vivek Agnihotri. At the same time, following Nadav Lapid’s statements, Agnihotri has announced the sequel to this film. In conversation with a television channel, he said that he will now do ‘The Kashmir Files-Unreported’.

At the moment not much information has been revealed about it, but in the midst of the controversy, it is clear from Vivek’s announcement that he is going to do something big. In such a situation, it now remains to be seen if any other information about it emerges.

Let me tell you, ‘The Kashmir Files’ was released on March 11 this year. After the release, the movie also had to face opposition, along with that, the movie got a great response from the people. The film was a huge success and earned more than 250 crores. At the same time, you have to see what story ‘The Kashmir Files – Unreported’ brings.