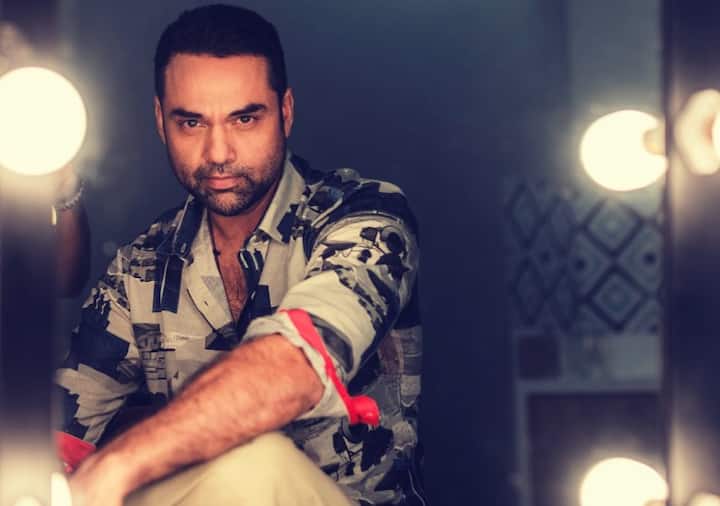 In an interview with Mashable India, the actor told why he hated fame. Along with this, after shooting a movie, he also became addicted to daily alcohol consumption. In a recent interview, Abhay Deol said, “Because I grew up in a film family. I saw fame up close as a child. I didn’t like it because it takes away your privacy. So much about you. I really hated fame and the media, because growing up I saw a lot written about my family, wondering as a child, ‘Is it true, is it true?’ This made me angry.”

He continues: “Your father works in movies, your uncle is a big star. Obviously he is. Whatever was written about him, they asked me at school. I saw a lot of people in the family. I’ve looked around. They weren’t friends except for benefits.” Along with this, the actor also talked about his super-success Dev D. Abhay said that after playing the role of Dev D, he couldn’t get away from this character for almost a year. In those days he used to live in New York. Abhay said: “I couldn’t get out of the Dev D role that I did. So for a year I did what Dev D did in the movie. Although I was a little better than Dev. I wasn’t in ripped clothes on the streets. But I used to drink like crazy every day. I have made very good friends, so I remember some things.

Priyanka Chopra Arrived At The RRR Screening, Shared The Post, Saying This To The Team