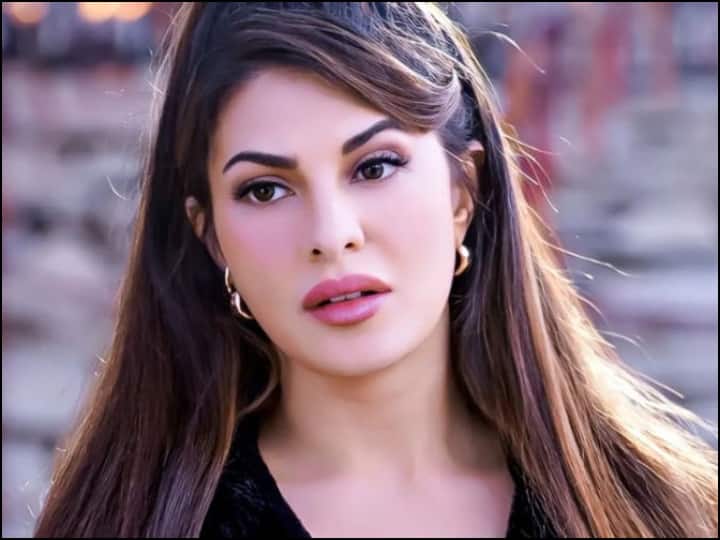 Jacqueline Fernandez’s name has surfaced in controversies in the Rs 200 crore money laundering case involving fraudster Sukesh Chandrashekhar. Ever since she was named in the cheating case, Jacqueline has been making constant headlines and making the rounds at the ER and in court.

The names of the actresses Jacqueline Fernandez and Nora Fatehi were associated with the con man Sukesh Chandrasekhar. Sukesh is known for giving expensive gifts to top actresses in the film industry. After the case was opened, Sukesh Chandrasekhar was arrested and sent to jail for the extortion and money laundering case. Sukesh is accused of cheating influential people.

There was a fight between Jacqueline Fernández and Nora Fatehi over this matter. Nora had filed a defamation suit against Jacqueline. Nora claimed that Jacqueline was ruining her career for her own benefit.