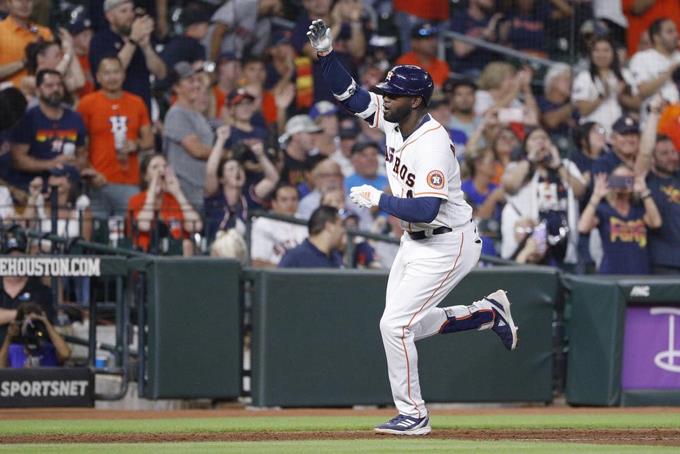 Yordan Alvarez retired Hunter Dozier at the plate on a throw from just outside the warning strip in left field to preserve a two-run lead in the eighth inning, and the Houston Astros beat the Houston Royals 9-7 Tuesday night. Kansas City.

Cuban Álvarez also contributed his 25th home run so far this season. Also the Dominican Jeremy Peña, Alex Bregman and the Cuban Aledmys Díaz got home runs for Houston, which extended its winning streak to eight, the most it has held in the season.

Houston trailed 4-3 leading into the fifth when Peña homered off Zack Greinke (2-5) to tie the score. Bregman’s two-run shot in the same inning put Houston ahead 6-4.

In the eighth inning, the protagonist was Álvarez.

Bryan Abreu walked Michael A. Taylor with the bases loaded to bring the Royals within two runs. Phil Maton took the mound and received a deep fly ball from Nicky Lopez.

Álvarez caught the ball and fired toward Puerto Rican catcher Martín Maldonado, who retired Dozier for an inning-ending double play.

With two out in the bottom half, Alvarez hit his home run to left-center off Jackson Kovar to make it 9-6.

Luis Garcia (7-5) gave up eight hits and five runs in 6 1/3 innings for his fourth straight win. The Dominican Rafael Montero achieved his sixth save.

For the Royals, no Latin Americans hit. 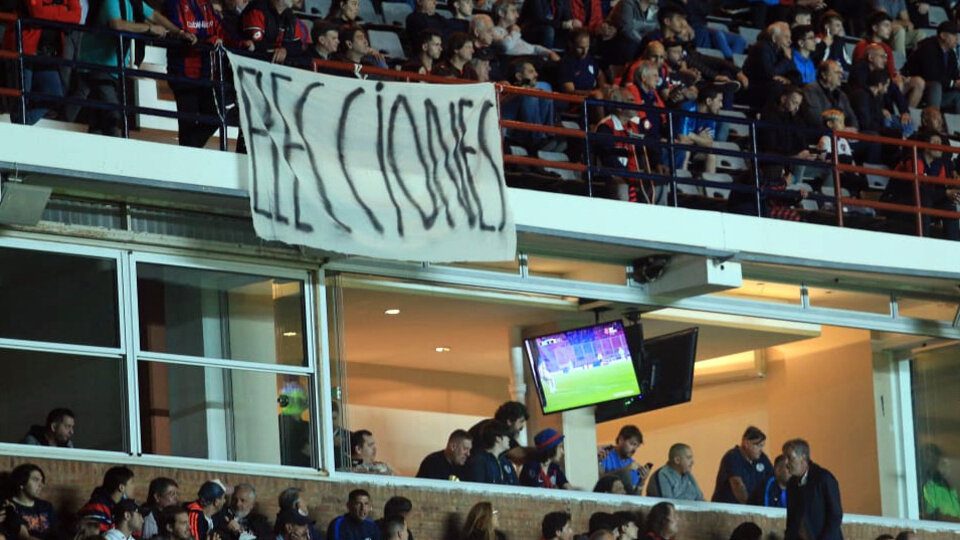 IMF: inflation would return to target range by 2023