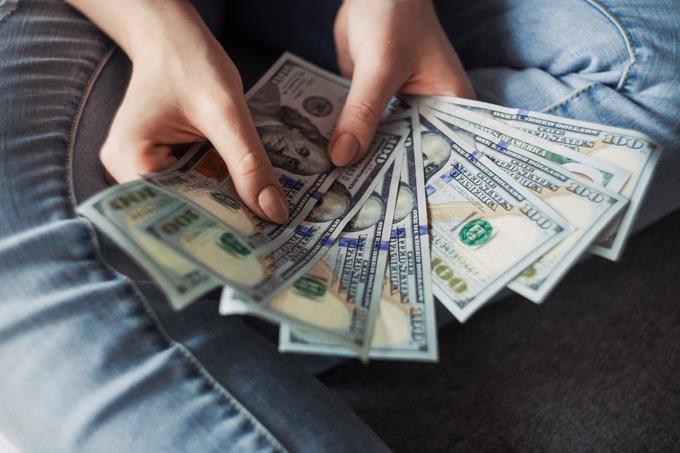 The head of the Ministry of Finance of El Salvador, Alejandro Zelaya, said this Friday that workers in his country will receive a minimum pension of 400 dollars, $96 more than what retirees currently receive. The foregoing is part of a pension reform that was presented today before the Legislative Assembly by Zelaya and the Minister of Labor, Rolando Castro, at the initiative of the President’s Executive Nayib Bukele.

The head of the Treasury explained that Salvadoran pensioners had been receiving a minimum pension of 207 dollars, then in 2021 it was increased to 304 dollars and now "the vast majority of users will receive a pension from the entry into force of the law will be at least 400 dollars". He pointed out in a press conference, in which no space was opened for questions from the press, that they are "around 53,000 users of the pension system who receive a minimum pension of 400 dollars". Zelaya pointed out that the pension system "will not be nationalized"because "We are respectful of the right to private initiative, but a private initiative monitored and regulated by the State". In addition, he pointed out that "will prohibit the Government from using workers’ pension funds" and indicated that the system will be "sustainable and ensures a dignified retirement for all users".

"This reform ensures that the Government cannot be financed through pension funds as such"said.

He pointed out that the contribution for employers will be increased by 1%, going from 15% to 16%, which will be assumed "strictly and solely" by the employer, the contribution of the employees will be maintained and the commission of the private pension administrators will be 1% and "no longer 2% as before". In September 2017, the Legislative Assembly modified the pension system and increased the contribution of workers by two percentage points of salary, which went from 13% to 15%. Zelaya indicated that the retirement age will not increase, it will remain at 55 years for women and 60 years for men. He added that Salvadorans abroad will also be able to use the pension system according to the savings plans established by the pension administrators in coordination with the Salvadoran Institute of Pensions and "may pay in different plans that are made available". For years, various sectors have protested against the pensions they receive and have demanded an increase in them, in addition to the closure of private administrators to return to a public system. The current minimum wage in El Salvador for workers is $365, and they are 500,000 employees who receive said salary, according to the Minister of Labor. The pro-government deputy and vice president of Congress, Suecy Callejas, pointed out during her speech that the pension reform will begin to be studied next Monday, November 28.

He indicated that a special commission will be formed to study and analyze the proposal and a space will be opened for "everybody" sectors, including private enterprise.