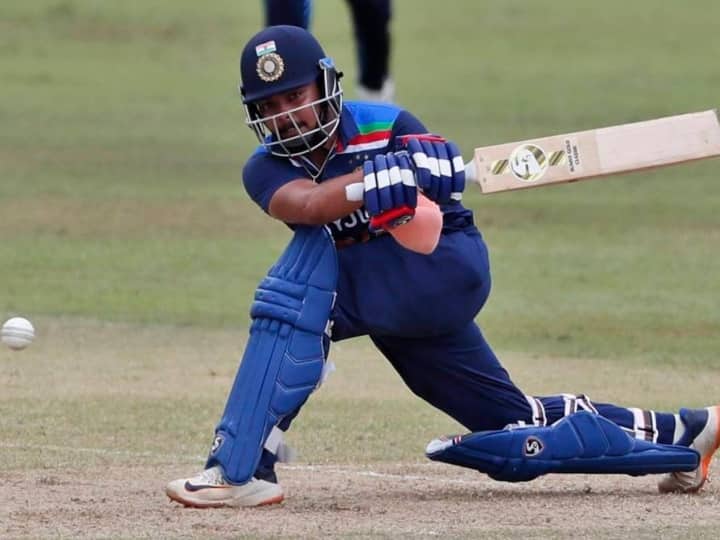 The first match of the 3 T20 series between India and New Zealand will be played in Ranchi. This match between the two teams will be played on January 27, but before this match, the India team has suffered a huge setback. In fact, starter Rituraj Gaikwad will not make the squad due to injury, while players like Prithvi Shaw and Rahul Tripathi played Ranji Trophy matches for their respective teams.

However, the India team will arrive in Ranchi on Wednesday. During this, Prithvi Shaw, a member of Mumbai’s Ranji Trophy team, will also come to Ranchi. Divyansh Saxena will be part of the Mumbai Ranji Trophy squad in place of Prithvi Shaw.

Prithvi Shaw has earned a place in the India team by consistently performing well in domestic cricket. Apart from this, Rituraj Gaikwad, Rahul Tripathi and Deepak Hooda also managed to carve out their place in the team. At the same time, Team India all-rounder KL Rahul and Akshar Patel are not part of Team India due to their marriage. The first T20 match of the series between India and New Zealand will be played in Ranchi on Friday. Apart from Hardik Pandya, many other players including Suryakumar Yadav, Umran Malik will be coming to Ranchi directly from Indore.

Team India defeated New Zealand by 90 runs in Indore ODI. In this way, the Indian team has beaten New Zealand 3-0 in the series of 3 games. At the same time, after this victory, the India team reached the top of the ICC ODI rankings. In this match, New Zealand had a target of 386 runs, but the Kiwi team were reduced to just 295 runs in 41.2 overs. Dwayne Conway played a brilliant century for New Zealand but was unable to lead the team to victory. Dwayne Conway played a breakneck innings of 138 runs off 100 balls.