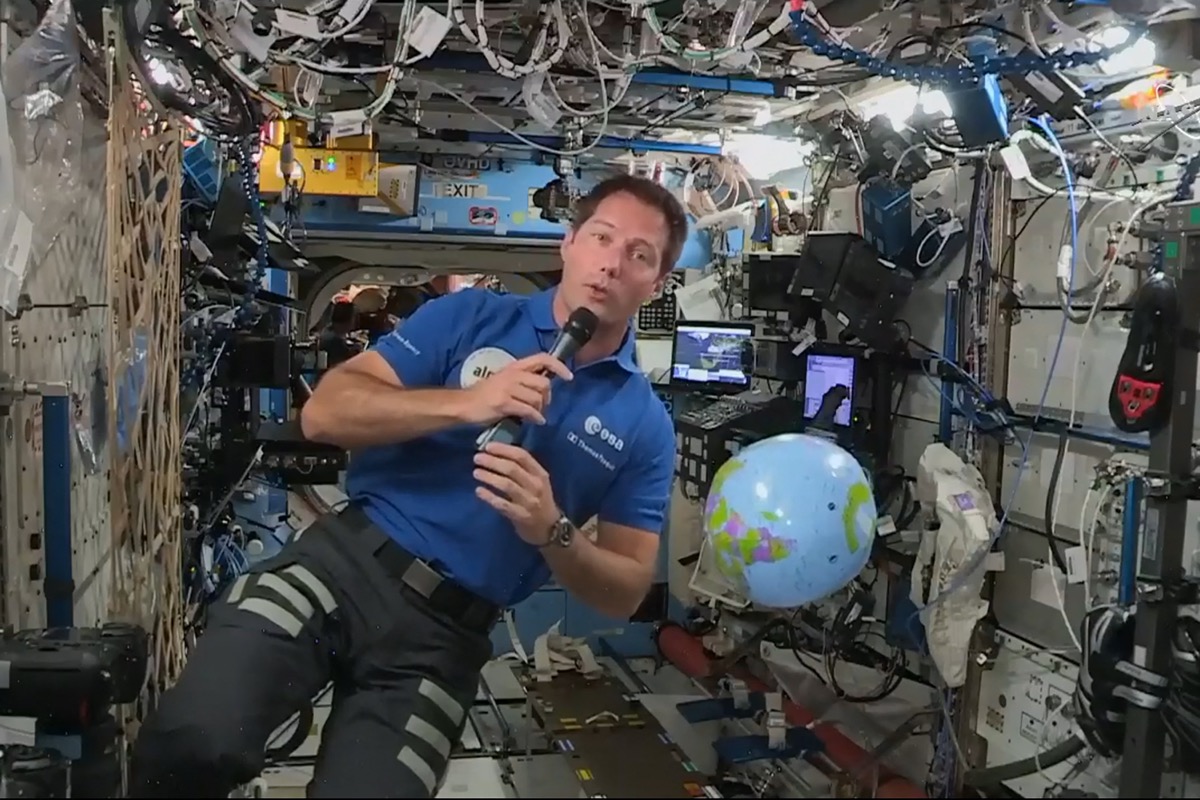 “When I grow up I want to be an astronaut!” It’s a dream many children often carry, but places to go in space are still hard to come by when you want to become like Thomas Pasquet. But what studies do you need to do to get on a rocket ship?

Whether they are called astronauts in the United States, cosmonauts in Russia, astronauts in France, or even taikonauts in China, their work leads them each to go into space and conduct scientific experiments there. But before putting on a wetsuit, you still have to do well in school and even excel in all areas. This is often the common point among most astronauts who combine scientific training and good physical ability.

In reality, a specific course is not required, but the European Space Agency (ESA) sets conditions that imply a rigorous selection of candidates. Therefore, to hope to board a spaceship, you must first have the nationality of one of the 22 ESA member countries which are France, Germany, Austria, Belgium, Denmark, Spain, Estonia, Finland, Greece, Hungary , Ireland, Italy. , Luxembourg, Norway, Netherlands, Poland, Portugal, Romania, U-Kingdom, Sweden, Czech Republic and Switzerland.

You must also have some professional life experience and be between the ages of 27 and 50. In your CV you must justify having a solid scientific training. Candidates must have at least a scientific master’s degree (mathematics, physics, earth science, biology, medicine, etc.) or engineers. They must have a professional experience of at least three years in the sector related to their studies. The astronaut must also be multilingual and speak English fluently.

To take the best-known example of the French star astronaut Thomas Pesquet (born 1978), the latter first obtained a scientific baccalaureate, before heading to a preparatory class for Grandes Écoles. He then went on to earn a degree in aeronautical engineering. He then continued his work at the Center national d’études Spatiales (Cnes), before passing the cadet pilot competition at Air France and becoming an airline pilot, totaling more than 2,500 flight hours. It was only in 2008 (at age 30) that he passed the competition to join the European Astronaut Corps, where he trained in his new profession for six years (2010-2016). He was then among six candidates selected out of 8,413 applicants. He also has a background in martial arts and speaks six languages ​​(French, English, German, Spanish, Russian, and Mandarin).

Among women, French Claudie Haigneré also made history as the first European to fly into space at age 39. After obtaining her bachelor’s degree at the age of 15, this talented woman became a doctor and a PhD in neuroscience. At the CNRS, she is the author of various scientific experiments in the field of human physiology and of research on the adaptation of sensorimotor systems in microgravity. He trained for ten years before making his first space flight in 1996.

In addition to these exemplary student and career paths, aspiring astronauts must also present a positive psychological assessment. Staying calm under pressure, managing withdrawal and family loneliness, showing analysis and listening … are just a few examples of the qualities to possess.

Between March and June 2021, ESA organized a broad campaign to recruit future astronauts to take over. With 22,589 applications, this is a record for ESA. Of this total, approximately 5,400 astronaut candidates are women. A proportion that “pleasantly surprised” former astronaut Claudie Haigneré, who spoke during this announcement, highlighting that at that time, for her selection in 1985: “we were 10% women, we are up to just over 15% in 2008 , and today we are at 24% in total. ”Four to six candidates will be selected by the end of 2022, when the last tests have been completed.