According to Malaysian media, the 28-year-old man was detained while swimming in the sea in an unknown direction when people saw him and reported him to the police. 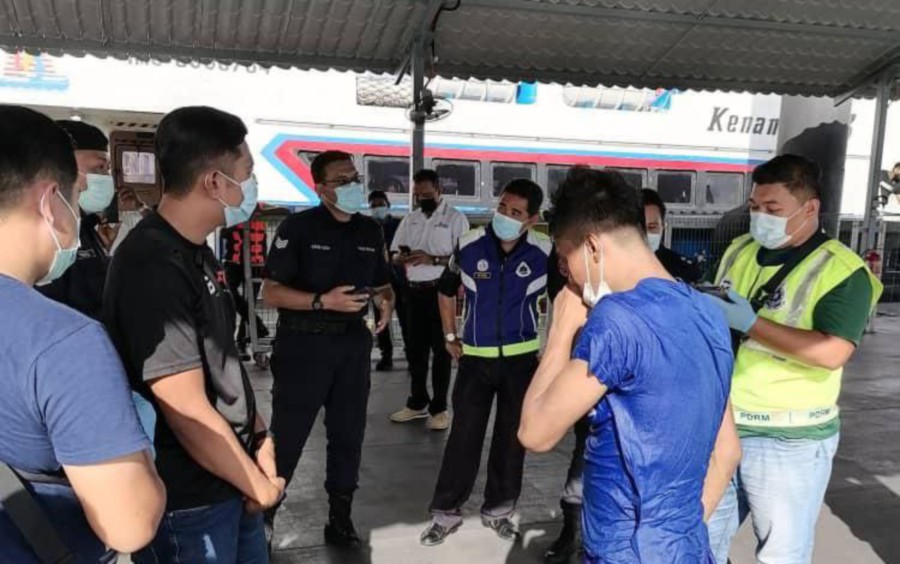 They told police that a man was swimming in the middle of the sea and they took immediate action to remove him. When asked why, he said he was swimming and heading to Mecca.

The same man was reportedly swimming from Tanjing to another island on July 12 when he was detained.

Due to the closure in Malaysia, travel from one city to another is prohibited and due to road closures, said person had taken the sea route.