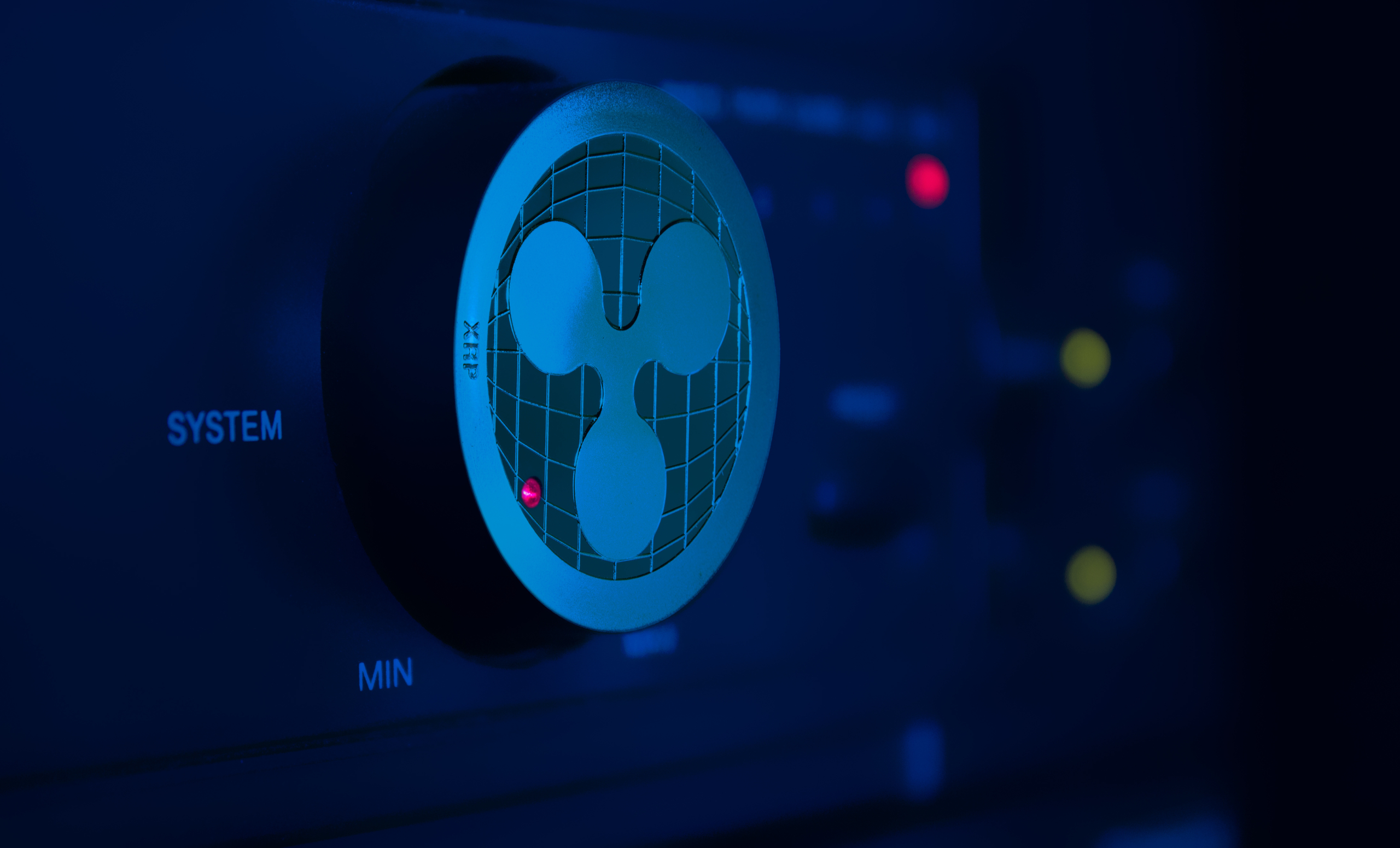 Major investors, also known as Whales, have shown interest in XRP as the lawsuit between Ripple and the SEC nears its end. According to Whale Alert, a major XRP holder recently transferred 254.59 million XRP tokens worth $107.78 million to another unknown user. Data suggests that this transaction was for investment purposes, as the funds remain in the recipient’s wallet and the tokens have not been sold.

Aside from the aforementioned transaction, Whale Alert has also shared details of other large XRP transactions that have taken place in the past 24 hours. About 19 hours ago, an anonymous whale moved 35 million tokens to the crypto exchange Bitstamp. The transaction was worth nearly $15 million at the time Whale Alert reported it on Twitter.

Growing interest in XRP among Whales

The large XRP transactions follow a growing interest in Ripple among wealthy crypto investors. In the past two days, whales have transferred more than 600 million XRP tokens from their wallets on exchanges and cold wallets.

The growing interest probably has to do with the fact that the Ripple lawsuit against the SEC is soon over. More and more investors seem optimistic that the XRP token will surpass its All Time High of $3.40 if Judge Analise Torres rules in favor of Ripple.

Ripple CEO Brad Garlinghouse revealed to CNBC at the World Economic Forum 2023 in Switzerland that he is confident in the outcome of the lawsuit based on the company’s position in the lawsuit. He added that he expects Judge Torres to rule on the case in the first half of 2023. Garlinghouse’s comments have fueled whales’ hunger for XRP.