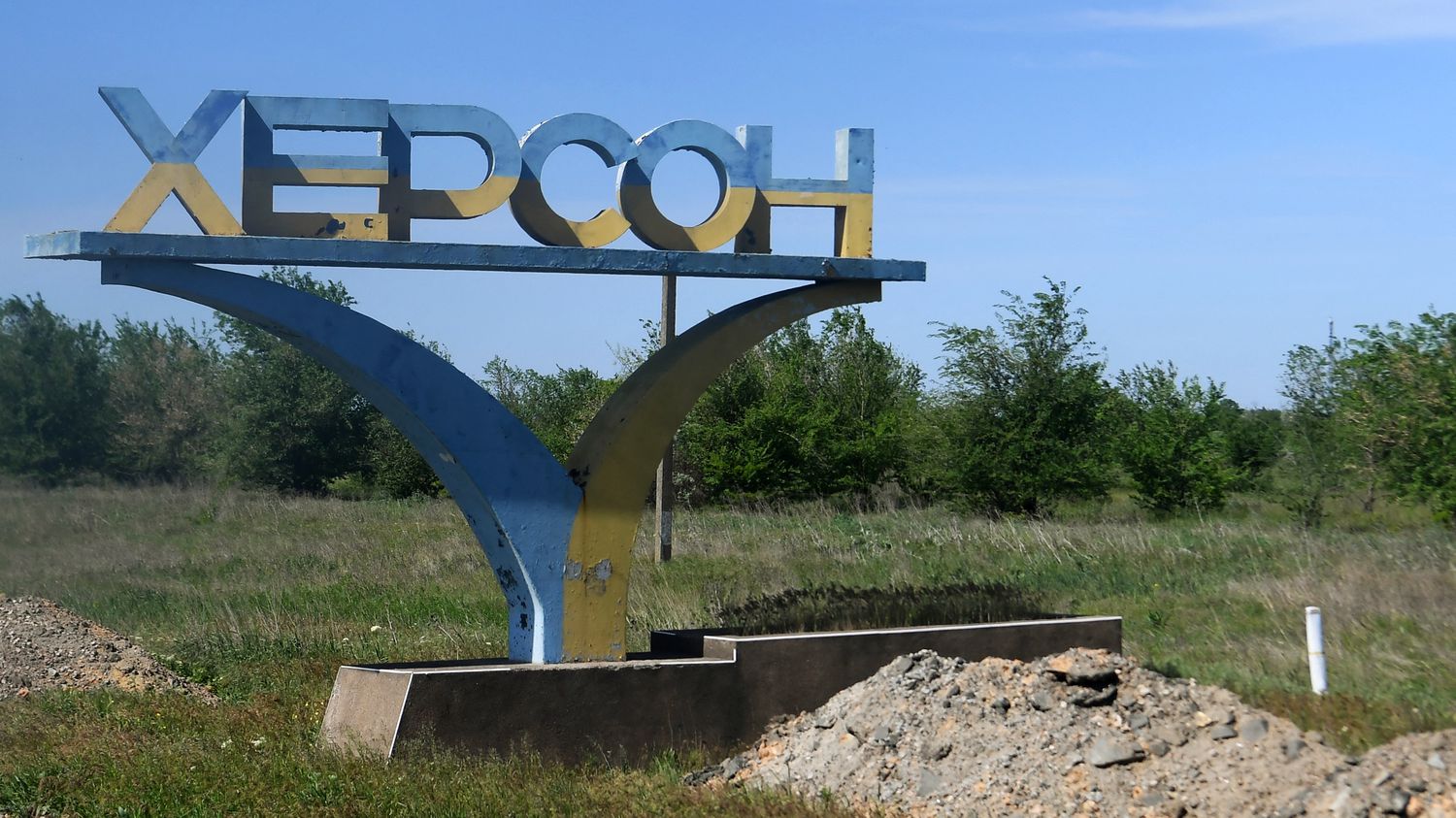 This type of attack is increasing in certain areas occupied by Russian forces. A pro-Russian administration official was killed in the explosion of his vehicle on Friday June 24 in Kherson, in the south of the country. “It was a targeted attack on a collaborator of the civil and military administration, which killed him”confirmed Kirill Stremoussov, a member of the administration interviewed by the Russian agency Ria Novosti (in Russian). The Izvestia site broadcast a picture of the place (in Russian)where we can see the car still smoking, in a street planted with trees.

The attack happened after 8 a.m., when the official was leaving his home to go to work. The victim, Dmitri Savlutchenko, in charge of sports and youth in the Kherson region, was a member of the party of the Ukrainian oligarch Viktor Medvedchuk, imprisoned in April.

In the very first days of its offensive against Ukraine, Russia conquered and occupied part of southern Ukraine, notably the Kherson region, before the Russian army was stopped. The occupation authorities are made up of Russian forces and Ukrainians supporting Moscow, considered collaborators with the enemy by kyiv. In recent weeks, Ukrainian forces have returned to the offensive in the area in an attempt to retake these lost territories. At the same time, attacks targeting occupation officials have increased.

>> War in Ukraine: how the Russian occupiers are trying to take control of the Zaporizhia region on the administrative front

On Wednesday, the pro-Russian official of the town hall of Tchornobaïvka thus escaped the explosion of his car on an explosive device, placed on the ground at an intersection. Yuri Turulev escaped with a mild concussion and shrapnel wounds. On the same day, in the neighboring region of Zaporizhia, thehe mayor of Energodar Andrey Shevchik and two of his bodyguards were injured in the explosion of a device placed at the entrance to his home. A few days earlier, on June 18, it was the head of the penitentiary services of the Kherson region who had been injured in a bomb attack.