VIDEO. Denis Mukwege: “You take women, you rape them (…) And the world closes its eyes”

In the National Assembly, Nobel Peace Prize winner Denis Mukwege appealed against rape as a method of warfare.

During a hearing at the National Assembly on January 12, Denis Mukwege spoke of the many rape victims who come to his hospital in the DRC. Nobel Peace Prize winner since 2018, this gynecologist is indeed campaigning against sexual violence during conflicts. And according to him, women are paying too much for it. “You take women, you walk them naked, you rape them, you walk them at night in the city. After you impale them, you put them in a hole, alive, they are screaming, you, bury them alive. And that happened. It’s documented. And the world closes their eyes“, he breathed.

Denis Mukwege also pointed out that rape is not a prohibited act. “At the normative level, there is no convention like the Convention that we have on the use of famine as a method of warfare. We don’t have a convention that clearly states that rape is a method of warfare and that this method is prohibited in armed conflicts.“, he lamented. He then estimated that support from the French Parliament could help advance the cause of women around the world. 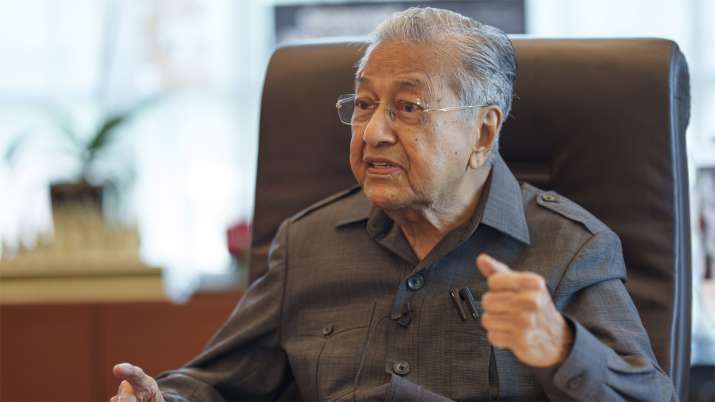 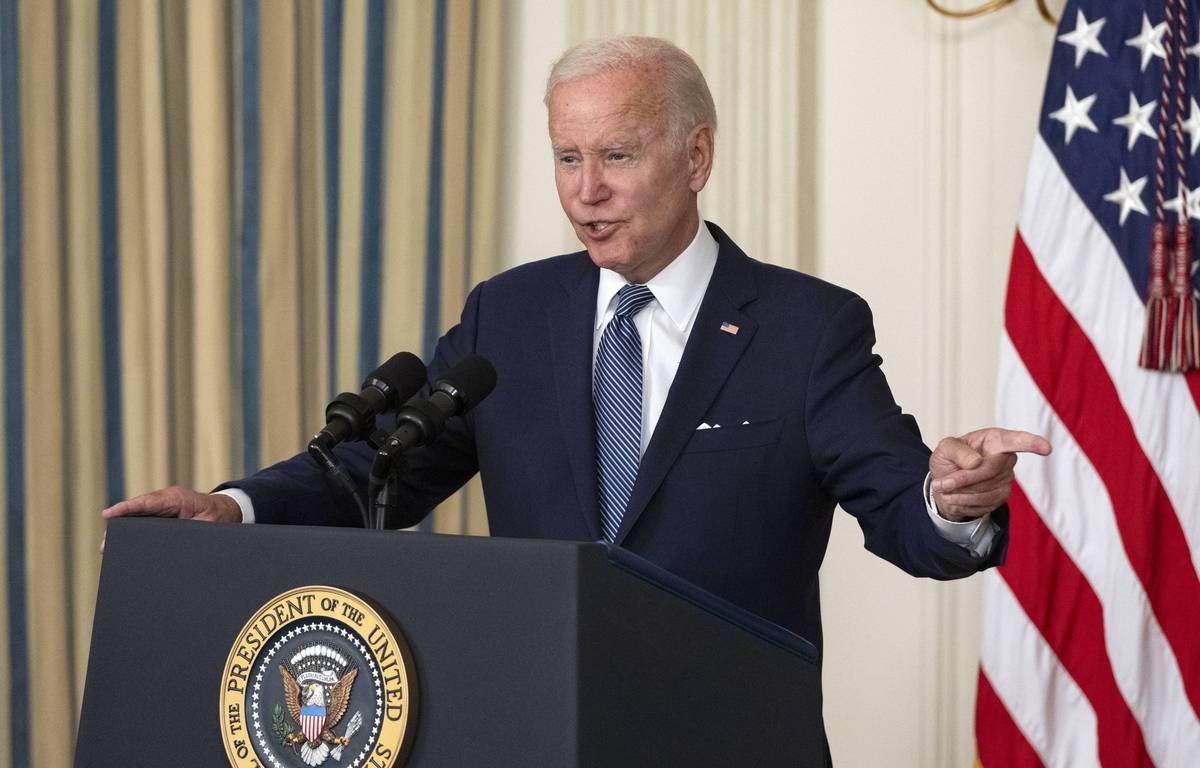 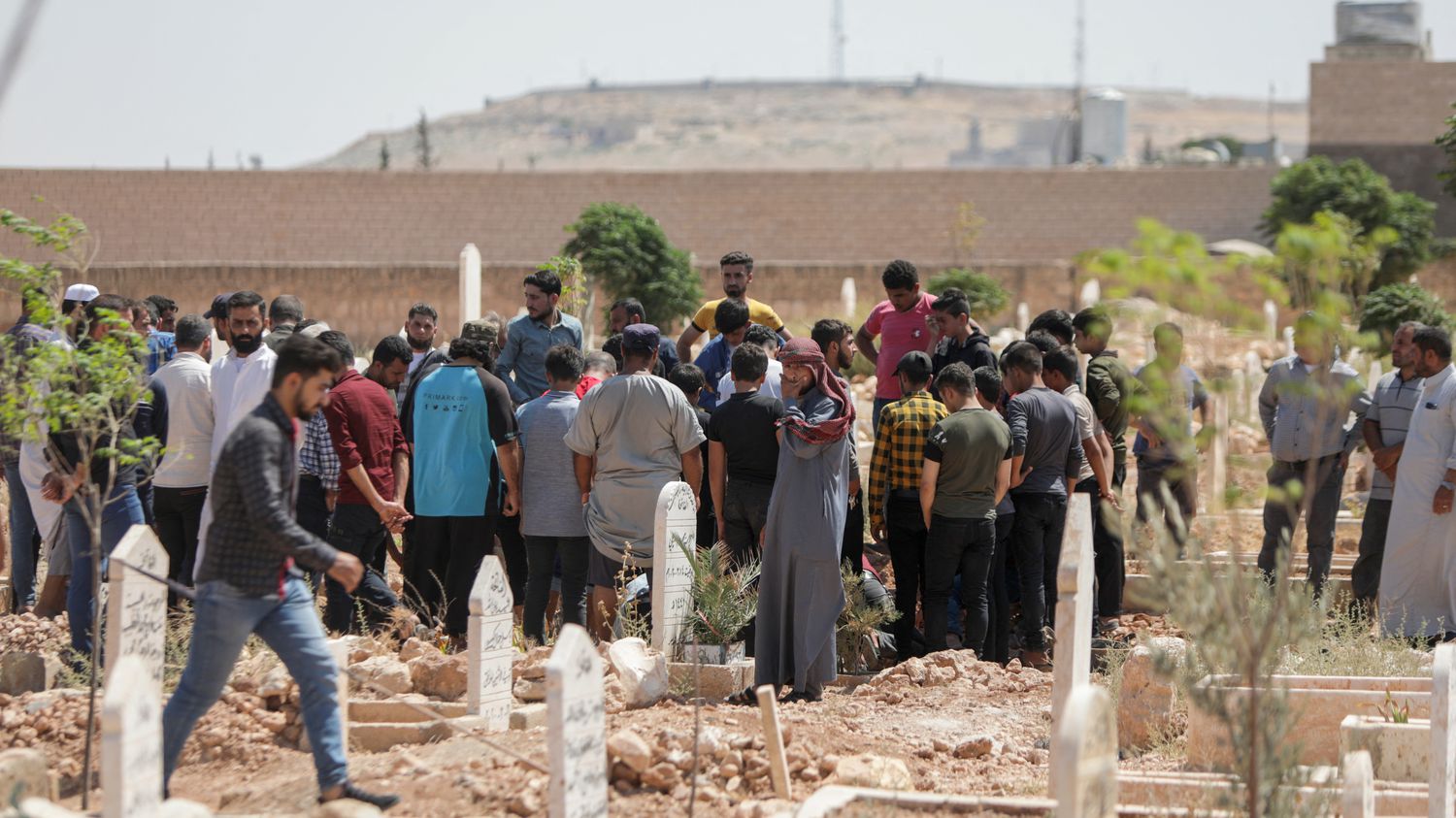 We already know what the mysterious Huawei smartphone is