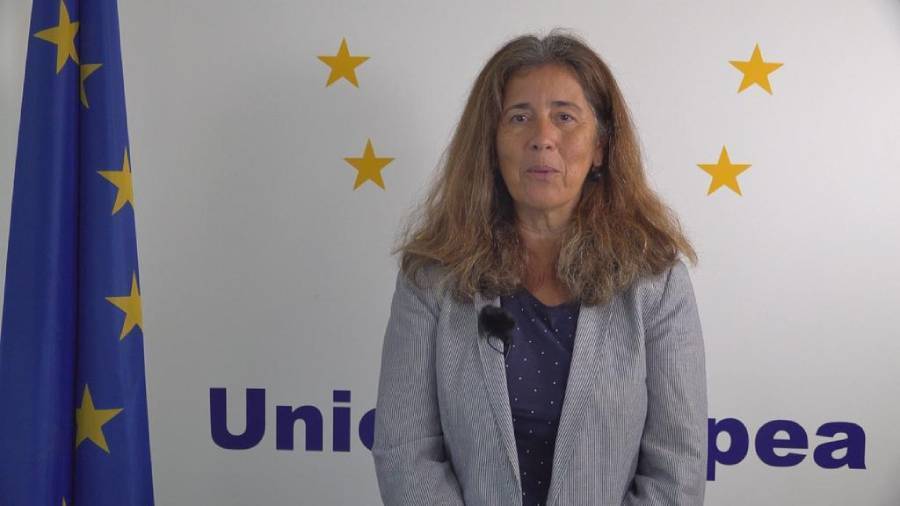 Isabel Brilhante Pedrosa has been declared “persona non grata” by the government of President Nicolás Maduro.

On Wednesday, Caracas decided to expel the ambassador in retaliation for a series of sanctions imposed by the European Union on 19 Venezuelan government officials.

The Portuguese diplomat initially had 72 hours to leave Venezuela.