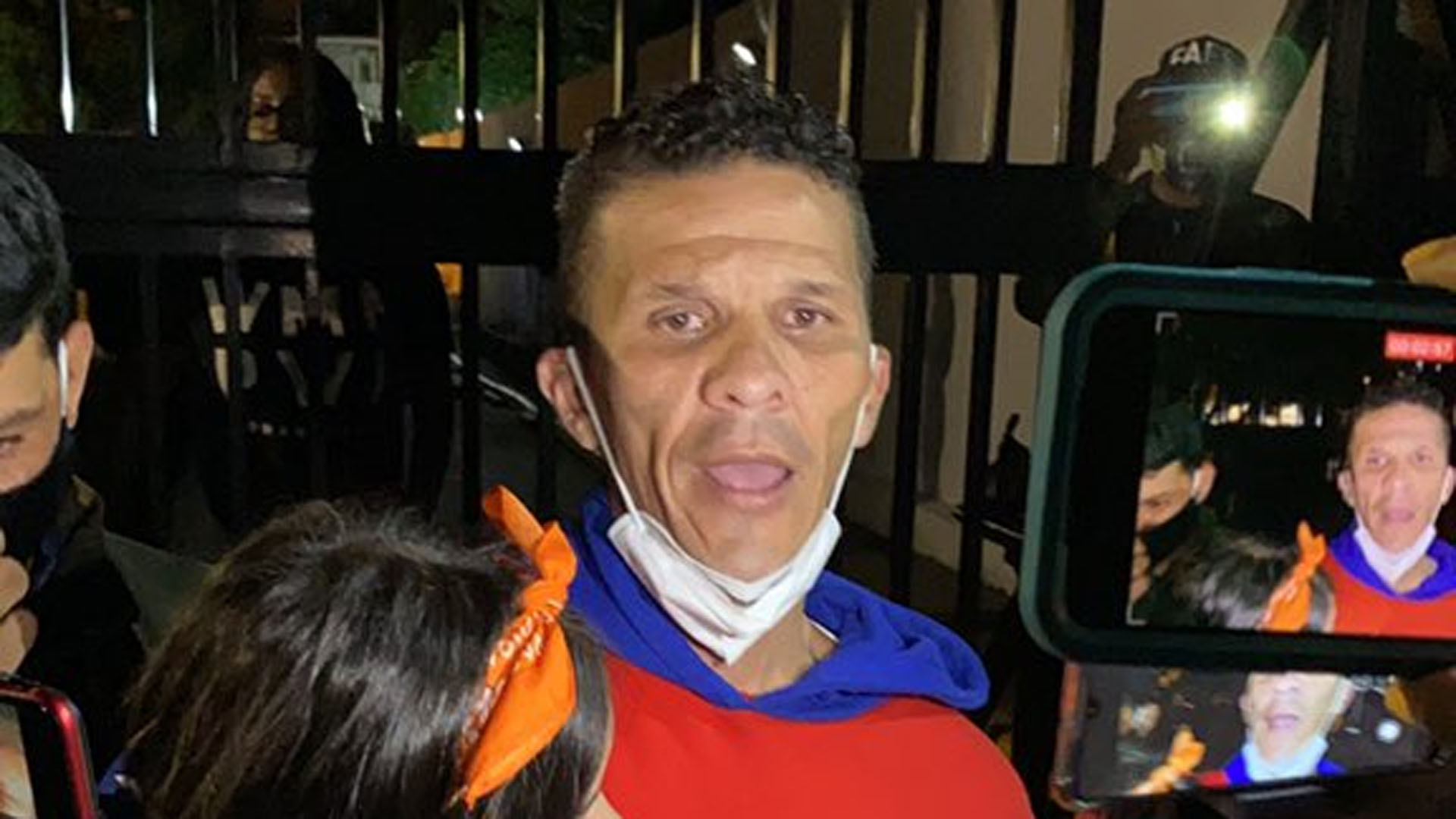 “I will continue to fight for Venezuela, now from underground, and we will stand firm against the lies of tyranny. I am with you all,” announced the politician on his Twitter account.

In another message, the leader of the Popular will party (to which the opposition leader Juan Guaidó belonged) asserts that “the dictatorship persecutes and kidnaps those who fight for the freedom of Venezuela”.

“Maduro and his regime tried to stop the democratic struggle, to continue to oppress Venezuelans,” he concludes.

On July 13, the Venezuelan government again accused the opposition of arming, with the support of Colombia, “criminals to destabilize” the country and called for the arrest of opponents Gilber Caro, Luís Somaza, Hasler Iglesias, and Emilio Graterón, of the opposition party Popular will.

The charge was brought by Jorge Rodríguez, president of the National Assembly (controlled by the Chavismo), during a conference in which he accused opponents of being involved in conspiracy plans to assassinate Nicolás Maduro and asked the prosecution to order their arrest.

According to local media reports, Gilber Caro, 47, a Venezuelan politician and activist, has already been arrested three times, all after being accused by the regime of plotting to force a change of government in the country. His lawyers denounced that he had been subjected to cruel treatment.

On January 11, 2017, while he was an active member of the National Assembly, he was intercepted by intelligence agents on a highway in Carabobo (center of the country) and accused of theft of property from the armed forces and the crime of treason.

On April 26, 2019, he was arrested by intelligence agents, charged with conspiracy, and released two months later.

On December 20, 2019, employees of The Special Actions Force of the Bolivarian National Police (FAES) were arrested. He was charged with conspiracy and carrying explosives. He was pardoned by President Nicolás Maduro in August 2020.

On July 13, 2021, the Venezuelan social leader Jairo Pérez and three close to the opposition politician Javier González, of the Popular Will party, were arrested by the Venezuelan authorities, who accuse them of alleged links with criminal organizations that led to the end of June violent clashes with the security forces in Caracas.

According to the Venezuelan Public Prosecutor’s Office (MP), Freddy Guevara will be charged with the crimes of “undermining the constitutional order, association to commit a crime and treason of the country” for “links with extremist and paramilitary groups associated with Colombia Government”.