The Dominican Republic is the country with the highest consumption of fossil fuel derivatives in the entire Central American and Caribbean region. It does not produce crude oil and barely processes 25% to 30% in the state refinery (Refidomsa). It is preparing to achieve an “energy mix” with a large percentage of clean energy in compliance with the Sustainable Development Goals (SDG) and the Cop26 climate summit in Paris.

However, today in terms of electricity and transport, the main energy sources continue to be coal and derivatives of fossil fuels. As in transportation (air, sea, and land). That is why it is time to explore the technology of the future, Green Hydrogen, and thus not be left behind.

Countries in the Latin American region such as Mexico, Chile, Colombia, Peru, Costa Rica and Argentina are venturing into H2V to advance the use of clean energy. 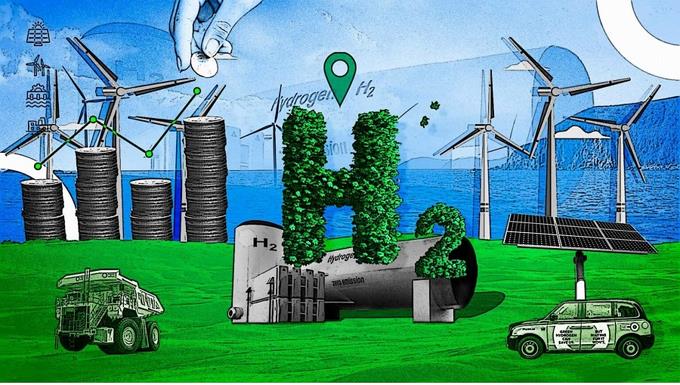 Problem.The Republic has in its energy strategy to reach 25% or 30% from renewable sources in 2030 and is expanding the mix with clean energy, but still has no plan to introduce Green Hydrogen H2V

The Dominican Republic is not a producer of crude oil or derivatives of fossil fuels, however, it is the largest consumer of hydrocarbons in the entire Central American and Caribbean region.

According to data from the Ministry of Industry and Commerce and Mipymes (MICM), just before the Covid-19 pandemic, in January-May 2019 in the Caribbean country the monthly average in millions of gallons of consumption of Liquefied Petroleum Gas (LPG) it was 40, 214, 868.

Currently, the largest energy generation is produced with coal and there is interest in changing it to natural gas in the future, an investment that, in addition to being expensive, the country does not produce gas internally either and must be imported.

Russia’s war in Ukraine has laid bare the need for countries to produce for self-consumption.

General objective.Execution in Public-Private Partnerships (PPPs) and the support of the Government with public incentive and follow-up policies to obtain financial resources from IFC multilateral entities such as the World Bank itself and the Green Fund of the European Union.

Define the percentage that will be decarbonized and the time that the pilot will last to achieve that goal.

A pilot in the Pedernales Tourism Development Project would be ideal, given that the area is semi-arid, it is the seventh largest in terms of territory and can progress according to the progress of the project, which has been scheduled for 11 years and will be the first eco sustainable.

Specific goal.Generate interest in Public-Private Partnerships (PPPs) to develop a pilot in the Pedernales Tourism Development Plan, which is currently prioritized by the Dominican Government to promote a new model of low-density sustainable luxury tourism, given the fragility of the area that It has between 66% and 68% protected area.

In other words, it is an area that, in addition to mining, is rich in nature, but over the years it has been part of the most impoverished in terms of income.

In Cabo Rojo, Pedernales, a province located in the south of the Dominican Republic, which borders Haiti and is being developed to become the first low-density sustainable luxury destination due to its fragility and location of important protected areas and a wind source with two parks such as Los Cocos and Larimar.

The location of Pedernales and the Enriquillo region, which includes several provinces in the southern part of the Dominican Republic, is the most suitable for the production of wind energy, in addition to being on the coast, with the sea “at the feet”, which also could serve as a green hydrogen system in the future.

b) Apply all types of collaboration for the competitive development of H2V in activities focused on tourism, mining, land transport (bicycles, motors, cars, buses, trucks, internal flight planes in the DR, etc.), maritime (catamarans , boats, monorail, etc.) and in other metallurgical industries (steel), agribusiness (to make fertilizers); chemical (to produce methane), who want to locate in the area and generate or use energy of this type and thus lower the cost of production, which today ranges between US$1.8. US$3 and US$5 per kilowatt (kW).

The idea, according to experts, is to lower the cost of producing H2V to US$0.5 and US$1.5 per kW. The H2LAC platform (https://h2lac.org), with the support of the German GIZ Agency, the World Bank, ECLAC and Euroclima, of the European Union, is the best source of training and guidance on the subject.

Note…In the Dominican Republic it is also possible to start an H2V pilot project from natural gas, since there is a large presence of the fuel through the multinational AES Dominicana with its terminal. And, another natural gas (NG) terminal will be opened in the community of Monte Cristi, in the northern zone of the Caribbean country.

See the opportunity for underground storage and the regional agreements of countries in the Latin American region that are venturing into H2V. 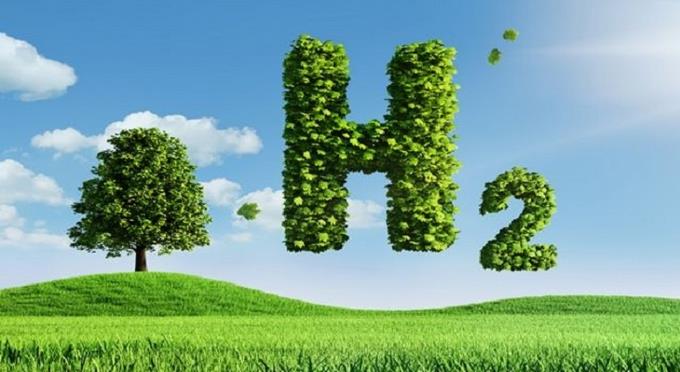 Hydrogen is based on the electrolysis process from fossil fuels such as natural gas. It is not a source of energy and therefore fossil fuels are needed as a primary source, according to experts. It is also introduced with solar energy and sea water. It has been used in the chemical industry and refineries for more than 100 years.

96% of hydrogen is used with natural gas and coal and 4% with electricity, explains José Fuster Justiniano, from GIZ-4e Chile.

There are different types of hydrogen (grey, blue, green). The drop in the costs of renewable energy has motivated the promotion of this industry as a spearhead to reduce greenhouse gases and decarbonise important sectors of the economy such as the steel industry, transport in general, industries and electricity production. , mining and cement, among others.

‘Soft landing’ for US economy not likely

It will now be easier to unsubscribe from Amazon Prime

Resilience plan: the government unveils the eligibility criteria for companies