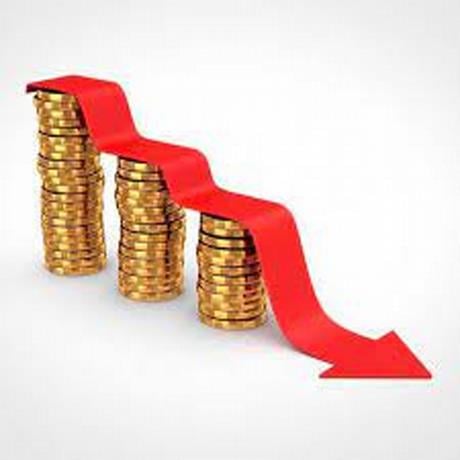 Latin America and the Caribbean will grow by only 1.4% in 2023, according to calculations presented this Wednesday by the United Nations, which alert of a rapid deterioration in the economy of the region and the difficult decisions faced by the authorities to try to straighten the course.

After growing at an estimated rate of 3.8% in 2022, this year the Latin American and Caribbean countries will experience a sharp slowdown as a result of the complex global situation, inflation which will continue to be very high, added to the limited fiscal space and other structural problems.

According to the UN, the largest economies in the region will see very limited growth during 2023, affected by both external and internal factors and with significant risks that the situation will worsen even further.

Mexico, meanwhile, will grow by 1.1% as a result of the economic slowdown in the United States, less access to credit and problems in the supply chain that will limit industrial activity.

In the case of Argentina, the United Nations speaks of a "crisis" marked by record levels of inflation and a monetary policy adjustment that will cause the country to grow by 1%, although with high possibilities that the final figure will be worse.

Although it is expected to start to calm down, inflation will continue to be a serious problem throughout the region in 2023, with a forecast rate of 16.3% for this year, slightly below that of 2022, and triggered in the specific case of some countries such as Argentina and Venezuela.

In its global economic outlook report, the UN stresses that Latin America urgently needs to speed up its economic growth, which remains at insufficient levels to improve living standards and socioeconomic conditions.

Among other things, the organization recalls that poverty indicators have been stagnant for more than a decade and that there are significant risks of debt crises in the public and private sectors.

According to the UN, policy makers face a very complex economic environment and a difficult balance between growth, inflation, financial stability and growing social demands.

The risk, the report notes, is that the wrong measures may exacerbate the economic slowdown. In this sense, he specifically points out that a rapid fiscal consolidation or an aggressive and prolonged monetary adjustment could deteriorate the economic prospects for the region.

Looking ahead to 2024, the United Nations expects economic growth in Latin America and the Caribbean to improve somewhat, to 2.5%, as a result of less negative global conditions.

The region, however, would continue to progress at a rate slightly below that of the world economy as a whole and very far from the figures of other developing regions.

America’s announcement to impose new sanctions on the Taliban