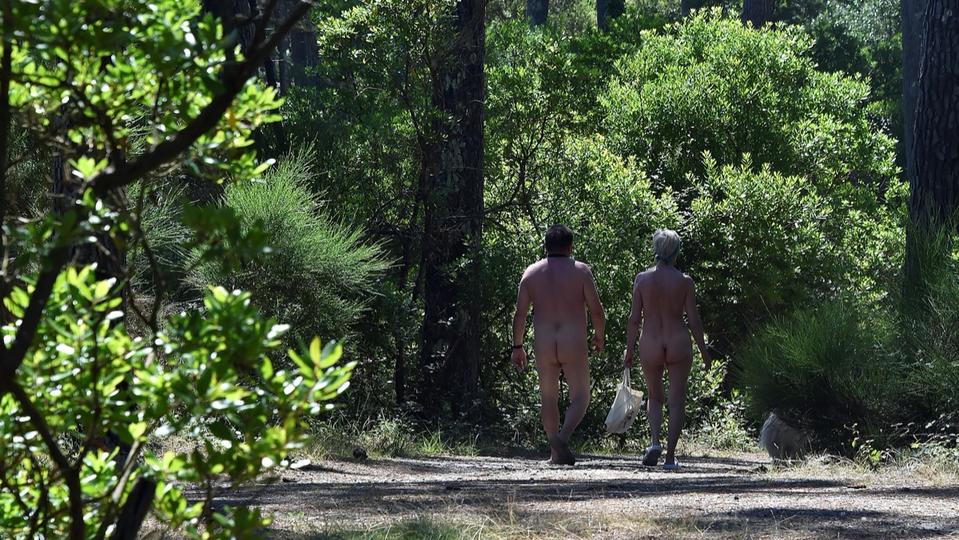 Known as Robin Hood’s Refuge, Sherwood Forest in central England is now home to an entirely different audience: naturists. His presence is not to everyone’s liking, as an online protest petition was launched.

According to Robert Robinson, author of the text, “nudists sometimes walk in groups of up to 12 men.” He states that his wife stopped jogging in the woods after confronting “a naked man in the bushes doing himself good.”

Sherwood Forest attracts many tourists each year, Robin Hood fans or simply come to admire its oak trees, among the oldest in Europe. But Robert Robinson believes that the increasingly marked presence of naturists is spoiling the visit. He asks the local authorities to react and accuses them of showing some complacency with the nudists as signs in the forest ask them to get dressed when they return to their vehicle.

The local resident is not the only one complaining. On the petition page, a user also deplores the situation: “Since June 2020, there are so many naked men, it is intimidating,” he wrote. On the TripAdvisor Sherwood Forest page, a certain Dave had also left a comment in May to report that “out of control nudists” were walking in groups among the trees.

In England it is legal to be naked in public, as long as the naked person does not behave in a scandalous or offensive manner. The Royal Society for the Protection of Birds, which runs the site, recalls that naturists have frequented Sherwood Forest “for decades” and that their presence there is “tolerated.” […] on condition of adopting a certain conduct ”. He also indicates that he has not heard of the incident involving Robert Robinson’s wife and advises, in such situations, to call the police.