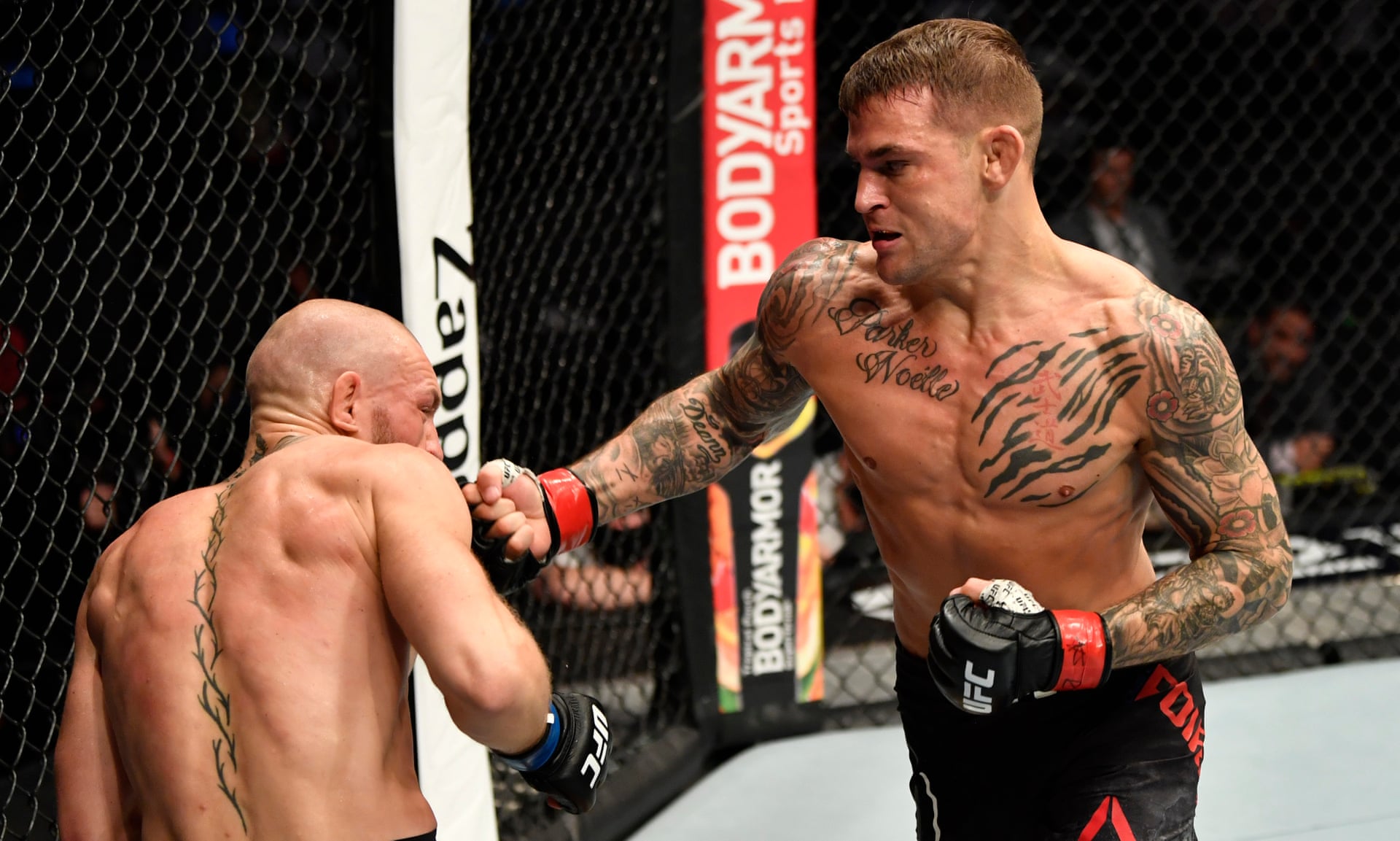 MMA – Favorite in the fight against Dustin Poirier, Conor McGregor lost by TKO knockout in UFC 257. Khabib reacted to the defeat.

Conor McGregor’s great rival, Khabib Nurmagomedov defeated the Irishman in October 2018. The two have continued to maintain the rivalry ever since. A distant spectator at UFC 257, the Dagestanais saw Notorio lose by TKO knockout in the second round to Dustin Poirier. As Conor McGregor’s title-winning campaign suffered a big blow, Khabib reacted to the fight on Twitter:

“This is what happened, when you change your team, leave the sparring partners who made you a champion and sparring with little kids, far away from reality”. Retired since his victory over Justin Gaethje last October, Khabib could only potentially return for a lucrative rematch against Notorious. Now, this project seems very distant.