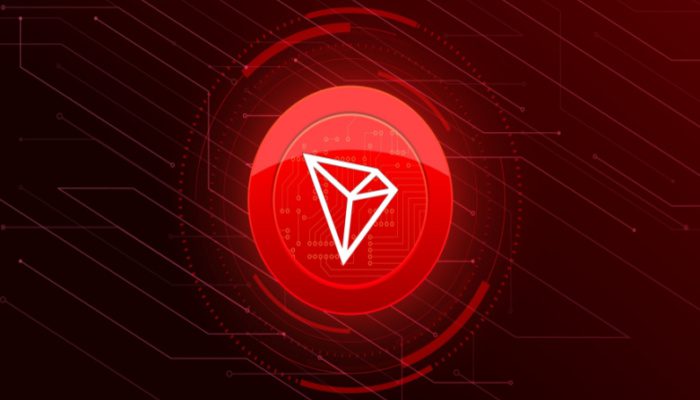 It’s not going well with the stablecoin from Tron (TRX) and Justin Sun, USDD† USDD has been trading at a price below $1 dollar for a few days now. The stablecoin seems unable to re-pair with the US dollar. The organization responsible for the stabelcoin, the Tron DAO Reserve, has therefore taken new measures.

Many fear a scenario similar to the demise of Terra (LUNA) and UST. Fundamentally, USDD is very similar to UST. They are both algorithmic stablecoins† The way USDD works means that once the price of the stablecoin falls below $1, the system allows users to exchange 1 USDD for 1 TRX. This same system caused the entire ecosystem to collapse during Terra’s demise.

The Tron DAO Reserve is therefore doing everything it can to restore the link with the US dollar as soon as possible. Earlier this week she therefore announced that they had made available at least $2 billion and that they had converted a large part of their reserves into USDC.

In addition, a large amount of TRX tokens from the crypto exchange Binance achieved. This was done to prevent traders on Binance from massing a short position, which would usher in further downward price pressure for USDD.

This is now being taken a step further. The Tron DAO Reserve has announced that it has obtained an additional 3 billion TRX tokens from various exchanges. This with the aim of guaranteeing the safety of the ecosystem.

To safeguard the overall blockchain industry and crypto market, TRON DAO Reserve will withdraw another 3 billion #TRX out of Cefi exchange and Defi lending platform.

The DAO Reserve has now pulled 5.5 billion TRX from exchanges in two days. That is almost 6% of the total circulating stock. Withdrawing a token from exchanges is an unusual step, although controlling liquidity in this way naturally limits short sellers. It also allows the Tron DAO to hold a large reserve of TRX, which can be used to repay USDD holders who wish to sell.