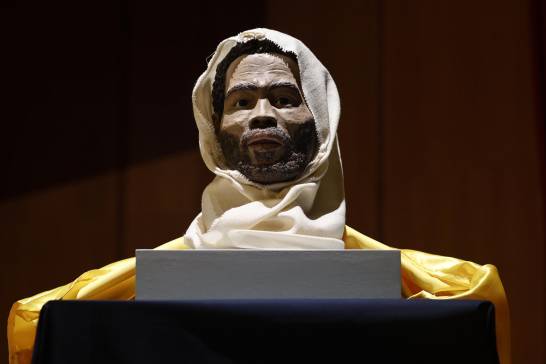 San Isidro Labrador, who lived in the 12th century, is usually represented with attributes related to agriculture, such as the plow, a long stick, ears of wheat and even a pair of plowing oxen guided by angels. Now science offers new data and a renewed image of the pattern of the capital of Spain.

An anthropological and forensic study carried out on the saint’s body confirms that he performed manual labor and that he died around the year 1130, as indicated in his canonization bull, but aged between 35 and 45 years. contradicting the traditional version that attributed the age of 90 to the patron saint of farmers on the date of his death.

These are some of the conclusions of a study commissioned on the occasion of the IV Centenary of his canonization –by Pope Gregory XV on March 12, 1622–, to the School of Legal and Forensic Medicine of the Complutense University of Madrid (UCM), which presented this Monday Friday the report and an unprecedented facial sculptural reproduction of the face of the saint.

The incorrupt body of the saint is kept in the Collegiate Church of San Isidro by the Royal, Very Illustrious and Primitive Congregation of San Isidro de Naturales de Madrid, which last May promoted its public exhibition and detailed study.

With authorization from the Vatican, the Archdiocese of Madrid and with great discretion, the examinations took place on January 12, 2022, February 26 – when the body was transferred for radiological examination and computed tomography – and April 25.

He was transferred from the San Isidro corps for radiological examination and CT scan. / Archdiocese of Madrid

After the analysis, doctors María Benito, Ana Patricia Moya, Mónica Rascón and Isabel Angulo, from the UCM, verified that San Isidro, in addition to dying between the ages of 35 and 45, was a man with a height of between 167 and 186 centimeters.

The cause of his death was not clearly discerned, and no signs of violence or trauma were found on his body, but some diseases and infections in the jaw bones, with important abscesses and fistulas, which are pointed out as one of the possible reasons for death. The report also indicates that some degenerative findings in various parts of the body respond to the intense use of weapons, typical “of the activity and work of farmers”. The curious coin in the throat

One of the most curious finds was that of a metallic coin-shaped object lodged in the saint’s throat, which, although it was not possible to observe it directly, seems to be a coin with the inscription of the silhouette of an unbridled lion framed by a rhombus. 🇧🇷 According to a numismatic study, it could be a white diamond, belonging to King Henry IV of Castile, who visited the saint’s relic in 1463. The body of San Isidro also shows different levels of density in some bones, as well as a separate level of brain mass in the skull, which the doctors interpreted as a consequence of the first burial of the saint in the cemetery of San Andrés, a watery area through which a torrent flowed, which would have caused the corpse to become damp. 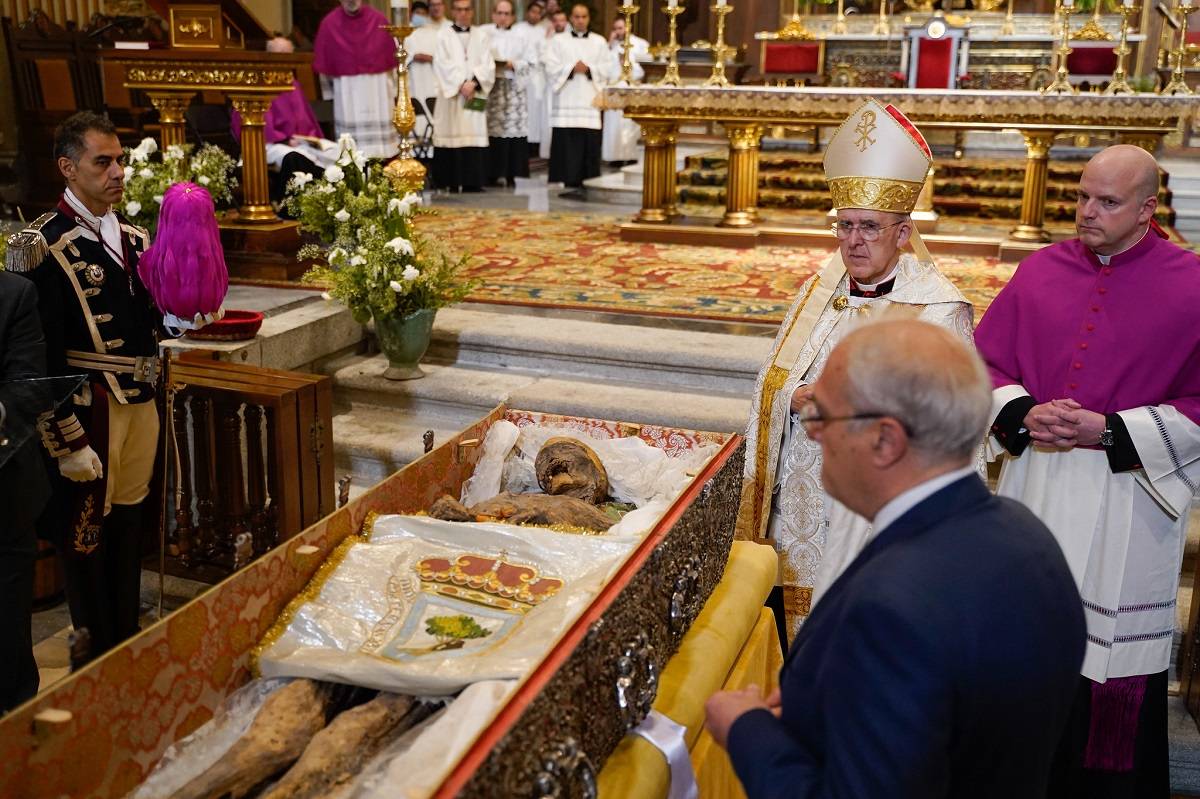 Exhibition of the incorrupt body of San Isidro. / Archdiocese of Madrid

As for “ancestry signs”, the researchers conclude that it is not possible to associate San Isidro “with a single specific and unique population group”, since, although its body presents “typical characteristics of Afro-descendant groups”, it also includes other ancestral lineages, such as Caucasian or Asian.

The conclusions of this study “do nothing more than reaffirm the tradition surrounding San Isidro”, underlined Carlos Osoro, who also noted that the data on the origin of the saint speak “of the welcome that Madrid has always given to the whole world”, and others results, such as the coin, “will give rise to new studies and work on this universal saint”. 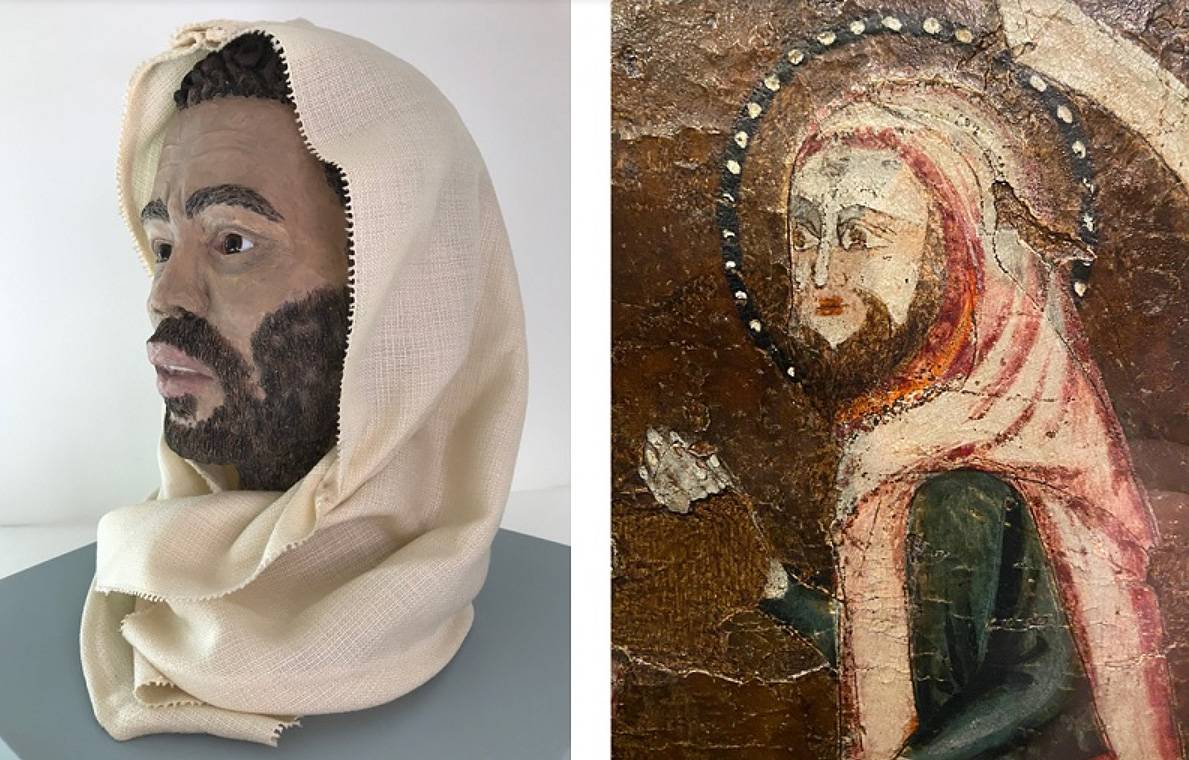