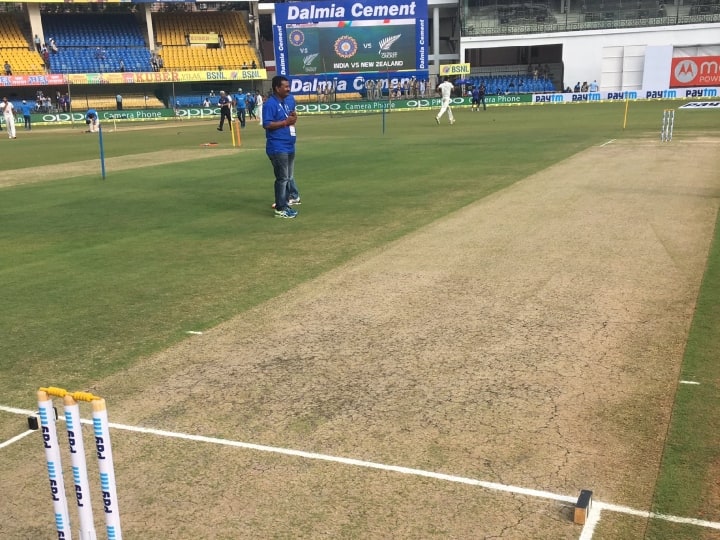 These days, the Indian team is playing a 3 ODI home series against New Zealand. The team has taken an unassailable 2-0 series lead by winning the first two consecutive games. The second match of the series was played in Raipur. In that match, the Indian team recorded an emphatic 8 wicket victory. While bowling first, the team edged out New Zealand with 108 runs in 34.3 overs. Following this Blue Brigade easily achieved the target with the loss of 2 wickets in 20.1 overs.

Now the third ODI between the two will be played at the Holkar Cricket Stadium in Indore. In this third game, the Indian team will take the field with the intention of sweeping the visiting team 3-0. This sixth ODI will be played at Holkar Stadium. Let us know what the Holkar course will be like for the third ODI and what the weather condition will be.

Indore’s Holkar Cricket Stadium pitch is useful for batting. Other than this, the small limit here helps hitters a lot. Fast bowlers get light help. But bowlers have to work hard to save runs. In the total of five ODIs played so far, the team that bats later has won 3 times, while the team that bats first has managed to win twice. In such a situation, bowling after winning the toss seems beneficial.

This match will begin at 1:30 p.m. The weather here is showing some heat on game day. The maximum temperature on January 24 will be up to 28 degrees. At the same time, the minimum temperature will be around 13 degrees. Other than this, there is no chance of rain by any means during the match.

The Indian team has played a total of 5 ODIs at the Holkar Cricket Stadium, in which the team has won all five matches. In this, the team has chased the goal 3 times. At the same time, batting first twice, the team has won the game. The team made a high total of 418 runs with the loss of 5 wickets in the ODI match played here in 2011 against the West Indies.

War in Ukraine: what to remember from the day of January 26